Drinks manufacturers Diageo and Bacardi have joined others in announcing they set to produce hand sanitiser, with Diageo pledging to produce more than 8 million for healthcare workers worldwide. 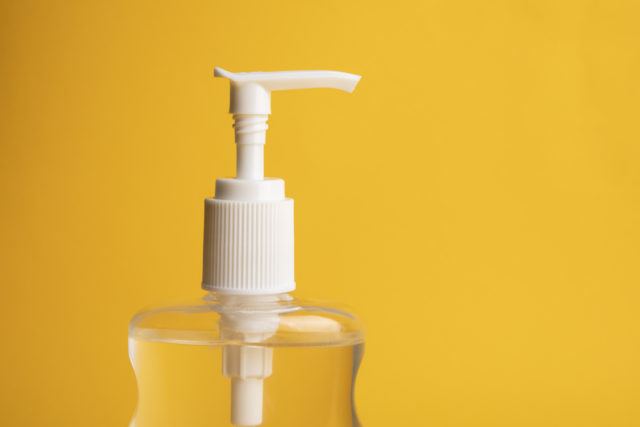 The company said in a statement that the spirit would be made available according to local circumstances and working in conjunction with the relevant local authorities and hand sanitiser manufacturers.

Ivan Menezes, chief executive of Diageo, said: “Healthcare workers are at the forefront of fighting this pandemic and we are determined to do what we can to help protect them.

“This is the quickest and most effective way for us to meet the surging demand for hand sanitiser around the world.”

Rum producer Bacardi meanwhile has likewise announced that its principal distillery in Cataño, Puerto Rico, will be shifting production in order to supply ethanol to the Olein Refinery in order to produce 1.7m bottles of 10-ounce hand sanitiser.

Over half a million will be donated to local communities, while free handouts to postal workers, firefighters and police and there are plans to widen this distribution.

The shift in production began on 17 March and will continue “as needed” the company said.

Jose Class, vice-president of supply chain and manufacturing for Bacardi Latin America & Caribbean, said: “This is a family-owned business and we know what it means to take care of a community in need.

“In the 158 years of Bacardi, we’ve endured our share of challenging times and have learned that resilience, optimism and community are what will help us come out stronger.”