The Maremma Toscana DOC, based on the former IGT of the same name, is now the third largest DOC in Tuscany behind Chianti and Chianti Classico, with Vermentino accounting for 28% of total production in 2019. 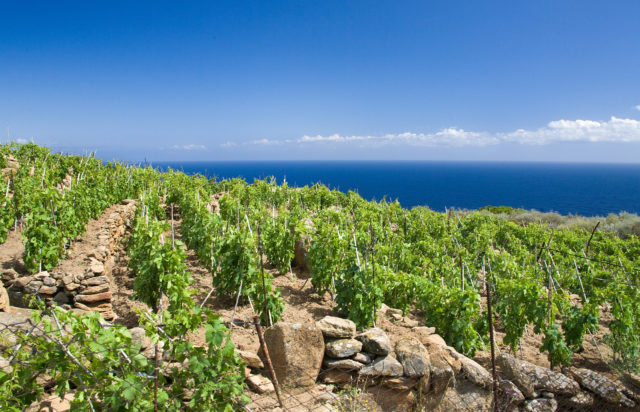 The Maremma Toscana DOC consortium has reported an increase in its membership last year with numbers now totalling 314. It is now the third largest DOC in Tuscany, in terms of surface area.

Harvest volumes in the DOC were greater in 2019 than those recorded in 2018. The consortium highlighted the success of white grape Vermentino, of which there is a total of 747 hectares planted in the DOC.

A total of 1,607,000 bottles of Maremma Toscana Vermentino were produced in 2019, accounting for 28% of the total volume of bottled wine produced.

Over a third of all the Tuscan DOC and PGI Vermentino is now produced in Maremma Toscana, according to Artea.

The Maremma Toscana DOC was formed in 2011 and top grape varieties include Sangiovese and Cabernet Sauvignon, as well as Vermentino.

The consortium will be exhibiting at this year’s ProWein, taking place in Düsseldorf on 15-17 March.