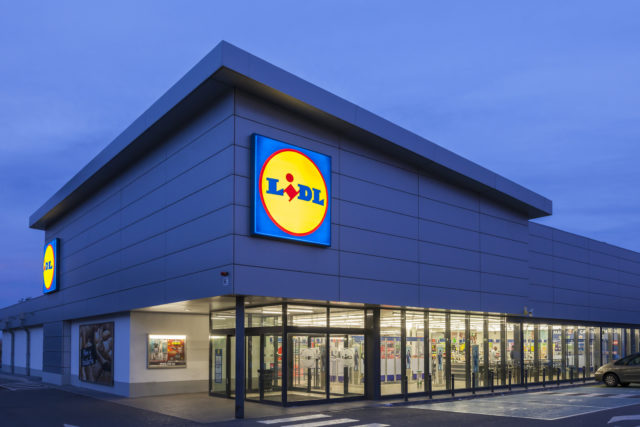 As reported by Plymouth Live, Burke, a retired Devon police officer, received compensation from the German retailer after apparently spending £123 on kitchen repairs.

Back on 5 February, Burke told the North Devon Gazette that he had purchased a bottle of Barón del Cega Gran Reserva Tempranillo from his local branch of Lidl back in October 2019.

Explaining what happened, Burke said: “I placed a corkscrew on the top and the cork slipped straight into the bottle and red wine squirted, or ejaculated if you like, out the bottle all over my white walls.

“The three walls had to be repainted and the kitchen blind was covered in red wine so that will need to be replaced.”

He was initially offered a £10 Lidl voucher, which he spent on Port, but later vowed to never return to the store until he received better remuneration.

Almost four months after the incident, according to Plymouth Live, Burke was sent a letter and was awarded £98.91.

A spokesperson for Lidl added: “We were very sorry to hear of this matter and can confirm that a full refund was provided as soon as our store team were made aware.

“Further to this, our quality assurance team are in contact with the customer and have confirmed that the cost of the damage incurred will also be covered.”