Burgundian winery Château de Pommard and Famille Carabello-Baum have secured a distribution deal with Malt & Wine Asia to sell its portfolio of wines in Singapore. 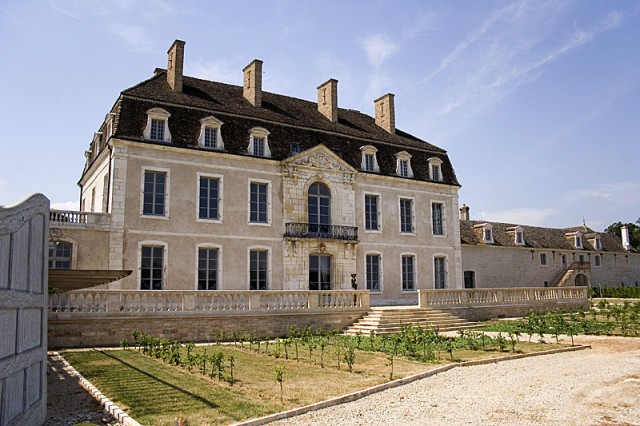 As part of the new partnership, a selection of wines made in Burgundy appellations from Nuits-Saint-Georges to Chassagne-Montrachet, Meursault and Pommard, will be available on Singapore’s dining tables as of January 2020.

“We are very excited to be partnering with Alex and the Malt & Wine team,” Benoit Daury, Château de Pommard’s on-trade director, said.

“Working with them is going to open up our distribution into the best restaurants and hotels in Singapore. We are confident that this is the start of a successful long term partnership that will help Château de Pommard to grow in Asia.”

Carabello-Baum is the fifth family to own the estate in almost three centuries. Michael Baum, the chief executive of Silicon Valley-based investor in student entrepreneurs Founder.org, acquired the 18th century estate from property magnate Maurice Giraud in 2014.

Its wines are currently available in the on-trade in Paris including Plaza-Athénée, The Ritz Paris, and Le Meurice. The producer signed an international distribution partnership with UK importer Jascots in October 2019. The estate also launched its own e-commerce site in November 2019.

The deal comes amid a stratospheric rise in the value of Burgundy wines over the past decade, particularly in Asia.

Exports of Burgundy exceeded €1 billion for the first time in the year to September 2019, as demand for the region’s wines continues to grow, and volumes rise after a normal-sized 2018 harvest. Hong Kong and Japan saw good value growth (12.9% and 11.7%) and while volume growth wasn’t as strong, it likely indicates the higher demand for top premier and grand cru wines such as Château de Pommard’s.