Exports of Burgundy exceeded €1 billion for the first time in the year ending September 2019 as demand for the region’s wines continues unabated and volumes rise after a normal-sized 2018 harvest. 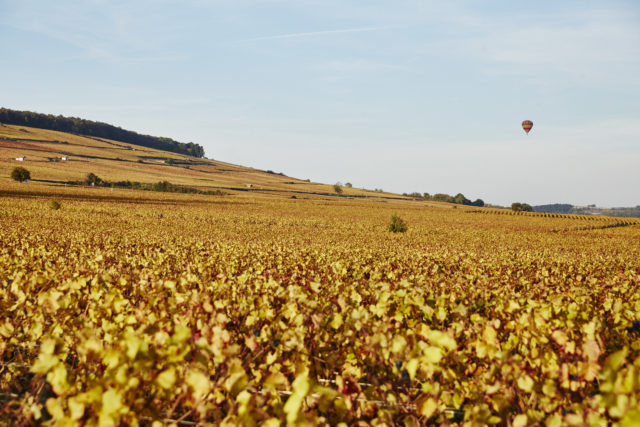 In total, 88.1 million bottles worth €1bn were exported as global demand for Burgundy and rising prices contributed to these record figures.

Volumes and values rose in nearly every major export market – save a small reduction in volume in Taiwan and small value drop in the Netherlands.

Hong Kong and Japan saw good value growth (12.9% and 11.7%) and while volume growth wasn’t as strong, it likely indicates the higher demand for top premier and grand cru wines in those markets.

Exports have been helped along hugely by some better-sized harvests across the region – the 2018 harvest was very big and while formally being released next year some estates have had to begin dipping into their 2018 stocks earlier than usual due to previous short harvests.

Chablis in particular has had more wine to offer after a string of hard-hit vintages and other parts of the region such as the Mâconnais have also begun picking up more global interest as well.