A burst tank at a winery in California has spilled 97,112 gallons (367,608 litres) of Cabernet Sauvignon into a tributary of Russian River. 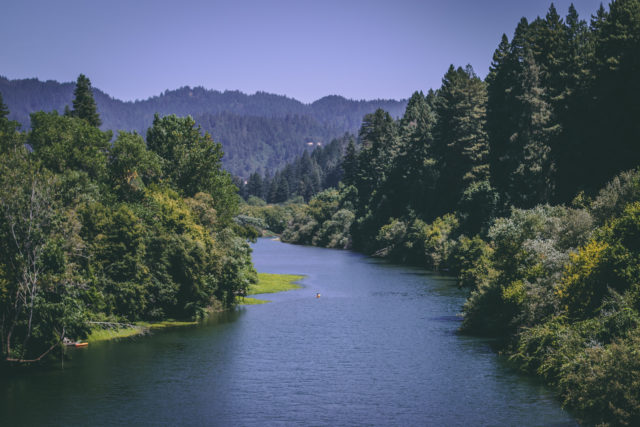 The accident occurred at the Rodney Strong winery earlier this week when the door of a large blending tank failed.

Flowing out of the building the wine ended up in both the local sewer system and a good deal also flowed into the nearby Reiman Creek which feeds into Russian River.

How much wine has made its way into the local waterways is not clear and might be 46,000 gallons or as much as 96,000 gallons.

City and environmental officials are currently monitoring the spill and assessing its impact in conjunction with the winery.

A spokesman for the winery, Chris O’Gorman, told Business Insider that, “we are deeply concerned and are doing everything in our power to protect our waterways”.