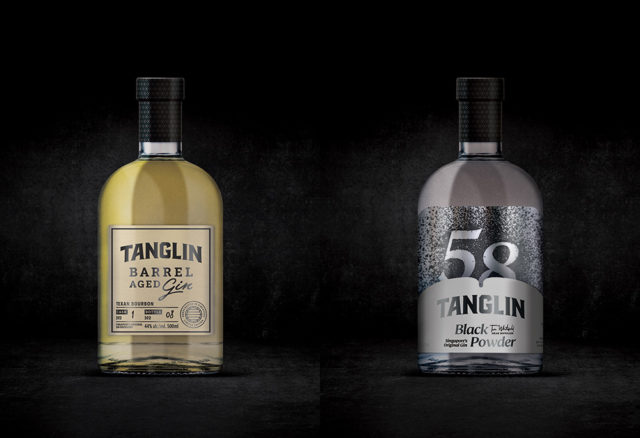 The Barrel-Aged Gin pays homage to thousands of barrels of Jenever that were rumoured to be lost to the Channel, rocking and rolling for months before eventually washing up on the coast, according to the brand.

The gin itself is made from Tanglin’s original Orchid Gin that has been rolled continuously for months in Bourbon barrels.

Black Powder Gin is the city-state’s first Navy Strength Gin, with a 58% ABV. Named after the accidental discovery of gunpowder by a Chinese Alchemist who was searching for the Elixir of Life, the gin’s flavour comes from half the Juniper berries used in its production being bruised, as well as adding whole fresh lemons to the core Orchid Gin. 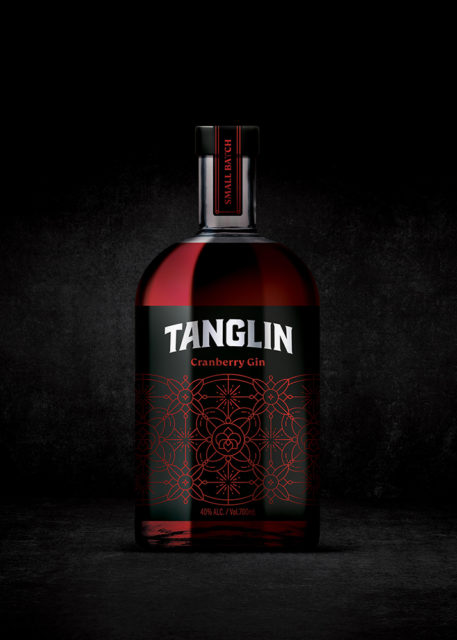 Tanglin’s Cranberry Gin is also making a comeback for the 2019 festive season, having first launched with a limited run at the end of last year. Orchid Gin is infused with organic cranberries.

A subtle nod to Singapore’s history, the artwork for the label is Peranakan-inspired to match the spirits’ distinctive colour.

The homegrown brand also introduced a new label for its two core expressions earlier this year, created by the local design collective TYC studios. They are now also available at Singapore Changi Airport for travellers to purchase as souvenirs.