Paul Beavis to step down from Lanson

Paul Beavis, managing director for Lanson UK and North America, is stepping down from the role at the end of December after 20 years with the Champagne house. 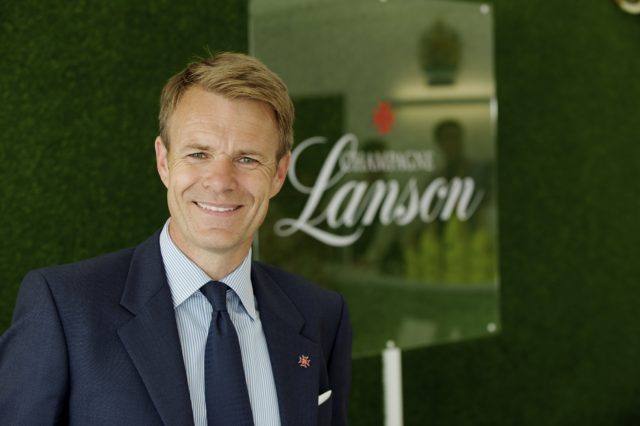 “Paul has overseen the growth of the brand in the UK and key export territories and was instrumental in reinvigorating the brand and our key partners and sponsorships in the UK.

“He is leaving the company in a commanding position for which we are truly grateful. Paul will be leaving at the end of December to explore new opportunities,” said Lanson’s president, François Van Aal.

Beavis was responsible for growing new markets across Europe and Asia and defining the growth strategy of the Champagne house.

“After 20 quite remarkable years, I have decided to relinquish my position at Lanson. I take pride in the knowledge that for a small family run Champagne house, the UK remains the brand’s largest export market and we have built and retained our status and position as the second largest Champagne group worldwide, with eight brands including Lanson,” Beavis said.

“I am also immensely proud of the great partnerships and relationships I have forged over two decades at Lanson and I know that I will be leaving them, and my incredible team, in the capable hands of my successor,” he added.