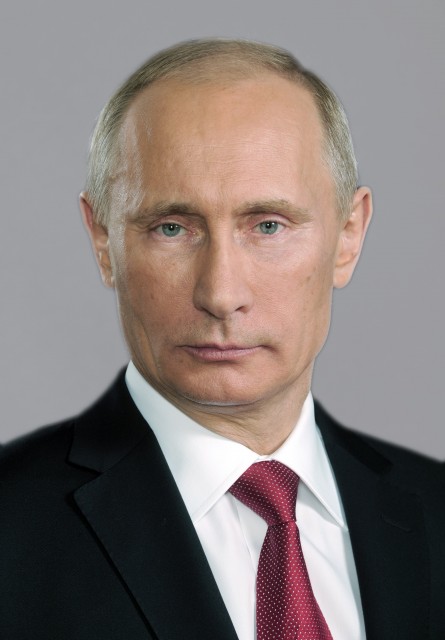 Conor McGregor has revealed that Putin tested his Proper No. Twelve Whiskey for poison before he would drink it.

Speaking at a press conference in Russia last week, the fighter, who launched his own whiskey label at the start of 2019, said he met Putin during the World Cup in Russia last year, where he offered a bottle to him as a gift.

“Many people don’t know, the very first bottle of Proper Twelve Irish whiskey, I gifted to Vladimir Putin,” he said.

“President Putin’s security detail is second to none as I’m sure you know, you don’t mess around with Vladimir.”

McGregor, who was in the country to promote the whiskey brand and announce his UFC comeback, told the crowd the security personnel had to take the liquid from the bottle to make sure it was safe and not “poisoned or what not”, before it was passed on to Putin.

“I haven’t got to speak to him since to see what he thought of it, although I’m sure he did have a taste and I’m sure he enjoyed it.”

Proper No. Twelve, produced by Eire Born Spirits, is a blended whiskey made by former Bushmills distiller David Elderman. McGregor is the majority shareholder, CEO and chairman of the brand.

The spirit was became hugely popular on its release last September, forcing Tesco stores in Ireland to ration customers to two bottles per purchase.

McGregor had initially tried to launch it under the name “Notorious” in 2016. He withdrew the trademark application in September 2018, after facing opposition from Ireland’s Carlow Brewing Company, which launched its own “Notorious Red IPA” with a trademark for the same name in 2016.

A number of celebrities have launched spirits labels in the past two years, but McGregor is among the more active when it comes to his role as the face of the brand, and spent the last four months of 2018 touring the US to hand out bottles in local fire stations and football stadiums.

He was criticised by fans earlier this year over claims he assaulted a man who refused to accept a measure of his whiskey.

CCTV footage emerged online on 15 July, in which McGregor is seen offering patrons at a Dublin pub a sample. The star then appears to assault one of the men at the bar when he refuses the drink.