Madison Fine Wine Auction will host its autumn auction on 2 November in Hong Kong, offering 870 lots of fine and rare wine and spirits from Burgundy, Bordeaux, Napa, Italy, Japan and more, with an estimated value of HK$18,000,000 to HK$24,800,000.

A 2010 DRC Assortment case at an estimated HK$260,000 – HK$350,000 is the highlight from 31 lots from Domaine de la Romanée-Conti. Top Burgundy wines include selections from Claude Dugat, Latour-Giraud and Bruno Colin, while offerings from Domaine Leroy & Armand Rousseau are also available.

Besides French wines, labels from Tuscany, California, Portugal and Germany will also be offered on the day. 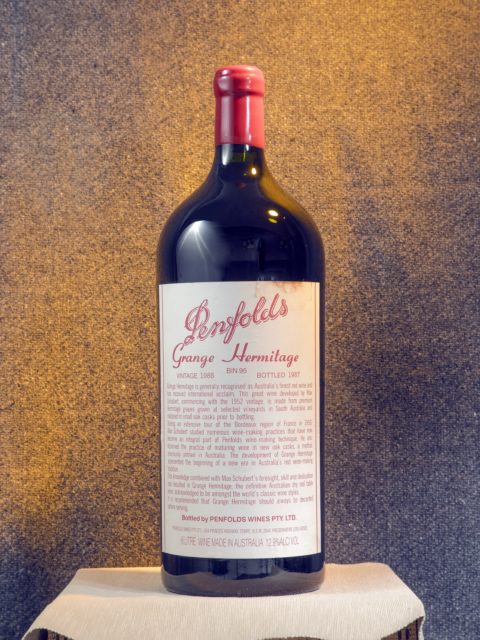 Wines from the New World include a 6L 1985 Penfolds Grange, one of only two bottles of that size which are produced per vintage and a wider selection of US wines such from, Sine Qua Non, Bond Estates, Harlan, Dunn and a magnum of the legendary 1974 Heitz Cellars Martha’s Vineyard.

CEO Gabriel Suk said: “We are proud to offer this impeccably sourced and inspected collection of fine wine from Bordeaux, Burgundy, Australia, Italy, Napa and further afield. There is an incredible selection of large format wines including a rare 6L bottle of 1985 Penfolds Grange. We look forward to making this special collection available to collectors in Hong Kong and around the world.”

The auction house is aiming to provide an efficient and client friendly auction platform for bidders, and the autumn auction will boast some technological upgrades to ensure an even more seamless and efficient experience, including a bilingual and stable system provided by Alibaba Group that bidders can access directly from Mainland China, O2O optimisation for bidding and instant email notification if you are outbid by an absentee bidder.

Pre-bidding of the auction is now available here.