Sparkling wine brand Freixenet has been targeting fans of reality TV in the UK this year with sponsorships. Now, it’s taking on one of the nation’s biggest shows. 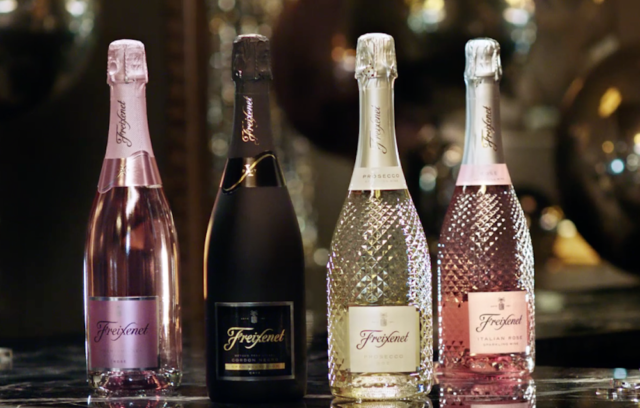 Freixenet, owned by sparkling wine super-group Henkell Freixenet since 2018, will launch its first prime time TV ad campaign for many years, airing on Tuesday 29 October and running for 8 weeks.

The first advert will air during the final of The Great British Bake Off on Channel 4, and is expected to reach an estimated audience of 15 million.

The Great British Bake Off reaches its agonisingly close finale tonight, with three contestants vying for the title of champion. 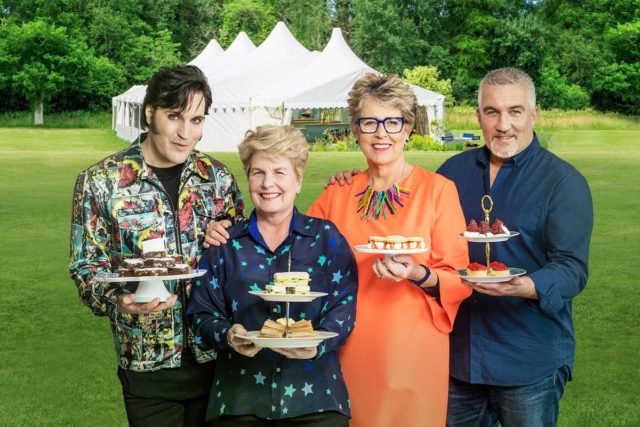 Finalists Steph Blackwell, David Atherton, Alice Fevronia must first make a chocolate cake as part of their signature bake, before tackling a soufflé in the technical challenge, before pulling out all the stops showstopper challenge of an edible illusion which represents a significant moment in their lives.

According to Freixenet, which makes Prosecco as well as Cava, the campaign showcases two distinct drinking moments; an everyday after-work drink, which shows actors playing work colleagues sharing the brand’s Cordon Negro; and a party with friends in a bar, where Freixenet’s Prosecco takes centre stage.

It is not the first time Freixenet has seen a marketing opportunity with reality shows. The brand made its TV advertising debut in the UK this year by sponsoring the new series of Channel 4’s Don’t Tell The Bride, spending £400,000 on a tie-in with the show on E4, which will ran for 10 weeks from 1 September.

Lucy Auld, head of marketing, said the new investment “will help us reach our target audience, supporting the category at this key time of year.”