Auctioneer Zachys has kicked off its autumn season with a Hong Kong sale that realised HK$58.8 million. 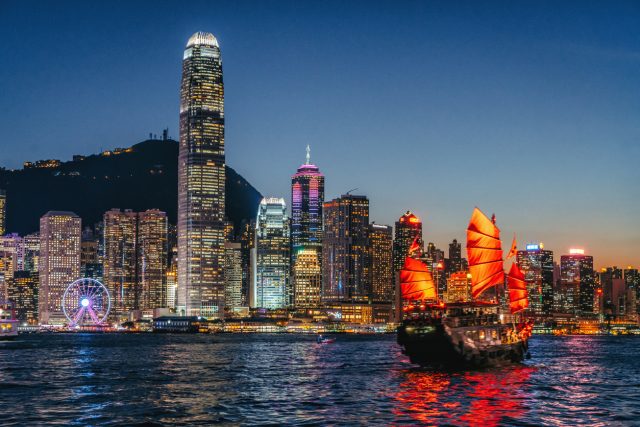 Held on 6 September, the sale featured a single-owner collection as well as a broader array of consignments.

Rare Burgundy and blue chip first growth Bordeaux were in high demand and the recent political disturbances reportedly didn’t keep local bidders away from the salesroom with over 100 people present over each of the two days of the sale.

There was also keen bidding on lots of Henri Jayer, JF Mugnier and Arnaud Ente.

Terrence Tang, Zachys head of Asia commented: “What an action-packed auction. Zachys is truly honoured and grateful to have been entrusted with The Ruby Collection Part II and other returning consignors. Zachys takes great pride in its long history of specializing in single-owner collections and this is another fine example of our strength.

“We have a busy season ahead so place your bids for The Windy City Collection and Fine & Rare Wines featuring The Silicon Valley Cellar on 19 & 20 September in NY.”