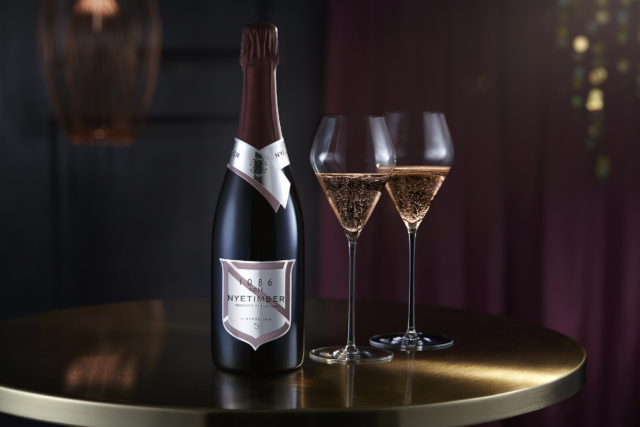 In 2009, Swire Hotels opened the doors to its second ‘House of The House Collective’. Since then, The Upper House in Hong Kong has become one of the city’s top destinations for lavish indulgence. Needless to say, the hotel’s wine programme, overseen by top local sommeliers like Yvonne Cheung and Leo Au, has long enjoyed a good reputation.

Stepping into its 10th year, the hotel has announced a series of events to celebrate the special occasion. Apart from the sumptuous “10 Year Journey Room Package”, Café Gray Deluxe, helmed by celebrity chef Gray Kunz, is presenting a special Wine Pairing Celebration Menu featuring a range of 2009 vintages to complement a specially curated four-course menu.

The menu will be available from 1-31 October 2019 and is priced at HK$1,260 per person. The dishes include Hokkaido scallops, grilled red snapper, slow braised veal cheek and chocolate délice. Chef 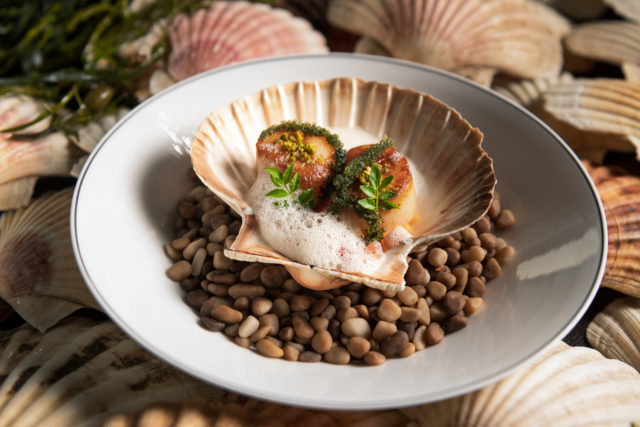 sommelier, Leo Au has handpicked a selection of 2009 vintages to match the various dishes. Leo says, “2009 was not only a good year for our hotel’s opening, but also for wine. With optimal weather in Europe throughout the year, 2009 wines are one of the most opulent vintages.”

As well as the pairing menu, the hotel has also partnered with pioneering English sparkling wine producer Nyetimber.

Those reserving a table for 10 people or more will also be the first to preview Nyetimber’s 1086 Rosé in magnum.

Billed as the first prestige cuvée English sparkling wine it is the first time the cuvée has been made available in Hong Kong.

To continue the commemoration, the restaurant is putting up a meticulous “10 Year Wine List” available from now until 31 December 2019. The wine list features a range of 2009 vintages from established regions and labels that show a glimpse of what happened in the vineyards horizontally in the same year the hotel opened its doors. On the second part of the wine list, is a diverse selection of hidden gems from up-and-coming vineyards that are worth looking out for in the next 10 years, including wines from Portugal, China and Bulgaria.