The lowering of the drink drive limit in Scotland did not have a significant impact on reducing road traffic accidents within the first two years it has been found. 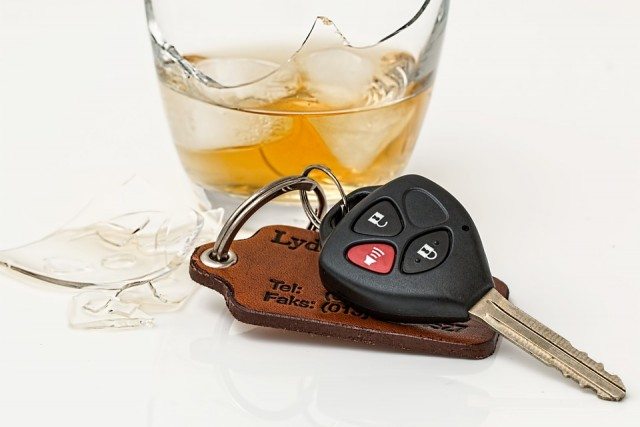 According to the National Institute for Health Research, although the 2014 legislation has led to a 0.7% fall in alcohol purchases in bars and restaurants in Scotland, it did not cause any notable change in drink driving accidents in the following two years.

Around 13% of road accidents in the whole of the UK are attributable to drink driving and in December 2014 Scotland lowered its drink drive limit to 40mg per 100ml.

Lowering the alcohol limit to this amount in France, Austria and Australia had been shown to be effective in reducing alcohol-related road accidents in those countries but it does not appear to have worked – yet – in Scotland.

Indeed, with the flow of traffic taken into account, the rate of Scottish road accidents in those first two years was actually 7% higher than in England and Wales were the drink drive limit remained at 80mg per 100ml.

The report concluded that poor communication and enforcement may have been contributing factors, saying: “The researchers believe that poor enforcement of the new law, such as insufficient ongoing publicity after the initial campaign in 2014, and not enough random breath testing, is the most likely explanation. The authors also note likely low public awareness given lack of sustained media campaigns after changes were introduced.”