Super Tuscan label Masseto is launching a second wine this autumn, the first release of which will only be available in Italy and the US. 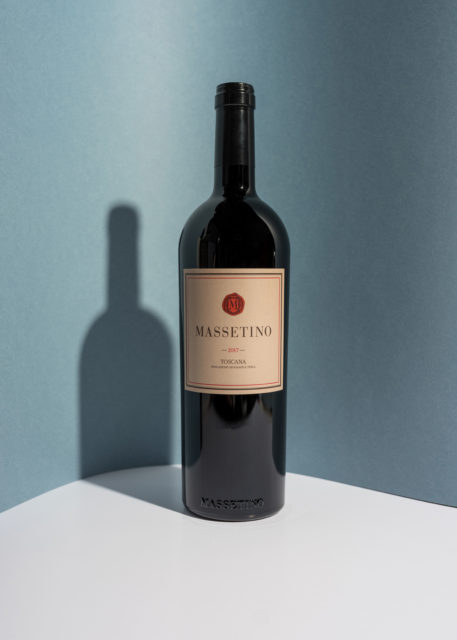 The second wine will be called ‘Massetino’ and the 2017 vintage will be the first release this October.

A hot and dry vintage, less Masseto was produced and so it was thought the “right moment to bottle Massetino”.

Giovanni Geddes, CEO Masseto commented: “It seems to be a natural development for the Masseto Estate to produce a ‘second vin’ and the 2017 vintage proved to be the right time to do it.

“It is an exciting moment for the Masseto Estate and the new winery provides us with the right environment to pursue this new project.”

Given the hot conditions of the 2017 vintage lowering the volume produced of Masseto, the first production of Massetino was similarly affected.

A such distribution this autumn will be limited to select accounts in Italy and the US only.

The announcement of the launch of Massetino was made at the inauguration of Masseto’s new cellars.