The UK’s wineries, breweries and distilleries sold £7.3 billion of alcohol overseas last year, an increate of 84% since 2007, according to the Department for International Trade. 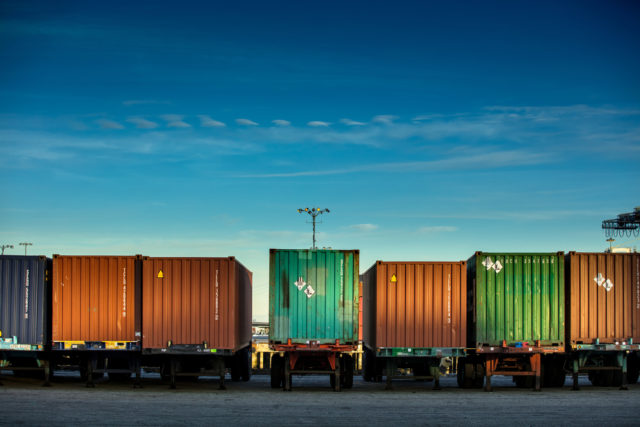 Across all food and drink, UK exports in the first three months of 2019 were worth £5.7bn, a 12.3% increase since the same period the year before, according to figures released on Monday night.

UK food and drink exports are now worth £22 billion a year, almost doubling since 2007. The DIT added that the period from January to April 2019 was the “best start to a year ever recorded” in terms of exports.

Graham Stuart, Minister for Investment, told attendees at the Food and Drink Federation’s annual Convention in London that, following the UK’s departure from the EU, the government will “continue to build upon our already deep trade ties with our EU partners while also looking outwards at the other faster growing markets around the world.

“That’s why we’ve established working groups with a range of key trade partners, including the United States, India, China and Japan.”

Food and drink, he said, will “play a key role in helping define our international profile, as we continue on this incredible journey.”