Familia Torres has outlined further plans for its projects in Priorat including a new classification for ‘old vines’ and a new vineyard being planted at over 700 metres, having just released a new single vineyard wine from the region named ‘Mas de la Rosa’. 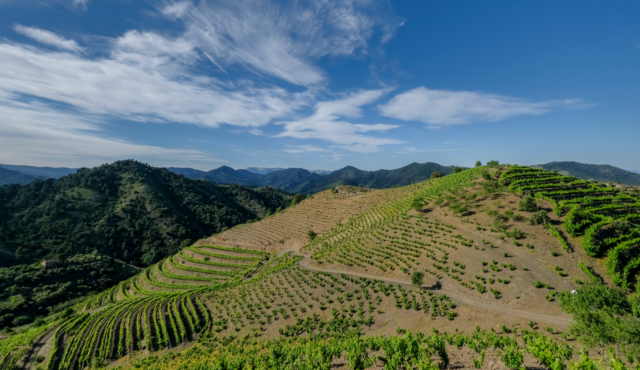 Introduced by Migeul Torres Maczassek at a tasting of the new vintages from the company’s ‘Antologia’ and ‘Iconic’ range of wines, Mas de la Rosa represents another stage in the on-going attention that Torres has been putting into the Catalonian region, which until now only included the ‘Perpetual’ label using fruit sourced from old vines across the region.

The 1.8 hectare plot is located at 500 metres above sea level near the town of Porrera, and is planted with Garnacha and Cariñena (Grenache and Carignan) dating to 1939-1940.

Torres said that the company had worked with the site’s original owner, Manolo del Aguila Ruiz, for a number of years before buying his part of the vineyard but Ruiz still takes an active part in tending the vines – all of which has to be done by hand due to the goblet trained vines and its situation.

Just under 2,000 bottles and 160 magnums were produced in the 2016 vintage where average yields were 300 grams of fruit per vine and only some 60 bottles with an estimated retail price of over £200 each will be available in the UK through Torres’ agents Fells.

In addition, Torres revealed that the company was currently planting a small half-hectare plot on the nearby Els Tossals where it has purchased 15ha of land in total.

It is apparently the highest point in Priorat where slate can still be found in the soil and it used to be planted with vines until the region suffered its severe contraction at the end of the 19th and early 20th centuries.

At 750m above sea level however it is a very cold spot, as much as 5˚C cooler than in Porrera. On the other hand, Torres said that with one eye on climate change, cooler vineyards at 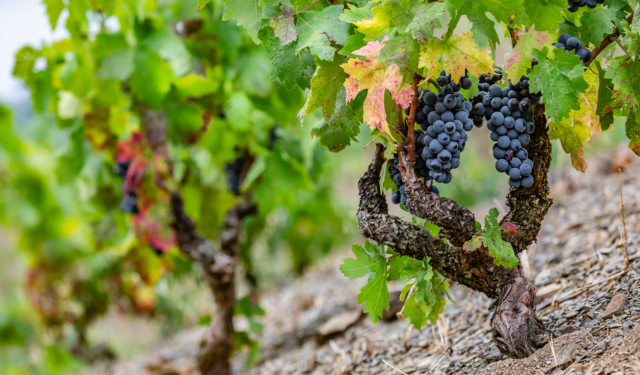 higher elevation could be a vital resource.

Although only half a hectare of Garnacha and Cariñena have been planted so far, Torres said “we hope to increase it” but added it would be “a long process”.

Finally, he said that later this month he and some other growers were going to put it to the region’s governing body that any mention of ‘old vines’ (Vinyes velles) can only refer to vines that are at least 75 years old.

As he explained, this classification is designed to help protect old vines which are too often the first to be uprooted by growers that view them as unprofitable due to the low yields they give.

“We want growers to respect and pay more for fruit [from these vines] to make them more valuable,” he said.