A wine estate in the US, complete with vineyards, a tasting room, production facilities and a working apple orchard, has gone on the market for US$18 million.

Bedell Cellars, located on North Fork, Long Island, lost its owner, renowned film producer Michael Lynne, on 24 March, but Gary DePersia, the property’s listing agent, the property had already been up for sale for six months before Lynne passed away aged 77. 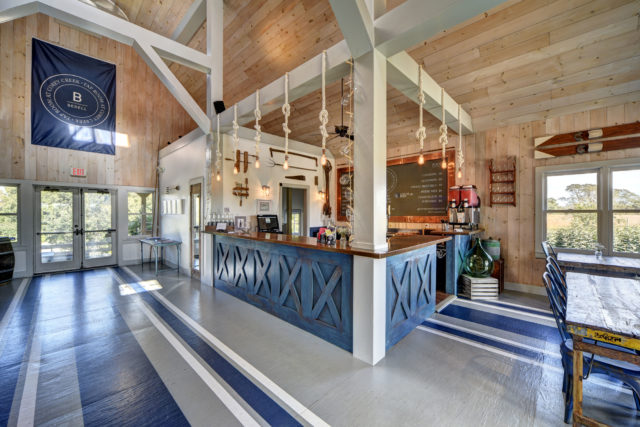 The 95 acres estate, on the market for a cool US$18 million, is split across three locations, and boasts roughly 75 acres of vines.

The land also includes Lynne’s family home – an 1,800-square-foot cottage that is listed on the National Register of Historic Places. The main property includes a pavilion that can be used for events.

Corey Creek, also part of the Bedell sale, is just under half the size at 22 acres, and houses a a vineyard and tasting room, while the Wells Road Vineyard is planted with Merlot, Cabernet Sauvignon, and Cabernet Franc vines roughly 25 years old. 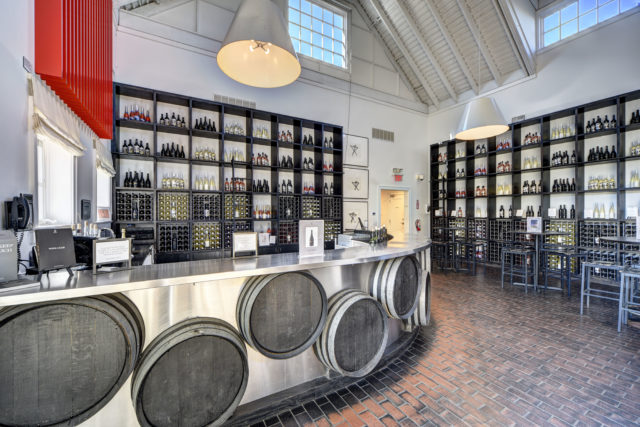 Historically, Bedell Cellars has advertised its wines as sustainably produced. It has regularly been highlighted by national media in the US, with name-checks in the New York Times, Wall Street Journal, and The Washington Post, as well as receiving praise from James Suckling and Robert Parker’s Wine Advocate, while the wines themselves are represented in 12 states and 250 New York restaurants.

Bedell hosts more than 100,000 visitors annually, as well as events and weddings throughout the year.

Some of the Bedell Cellars are up to 40 years old.

Kip Bedell, the winemaker and founder of Bedell Wines, sold the estate to Lynne in 2000 for $5 million, after the then president of New Line Cinema made an initial investment in the estate in 1999. 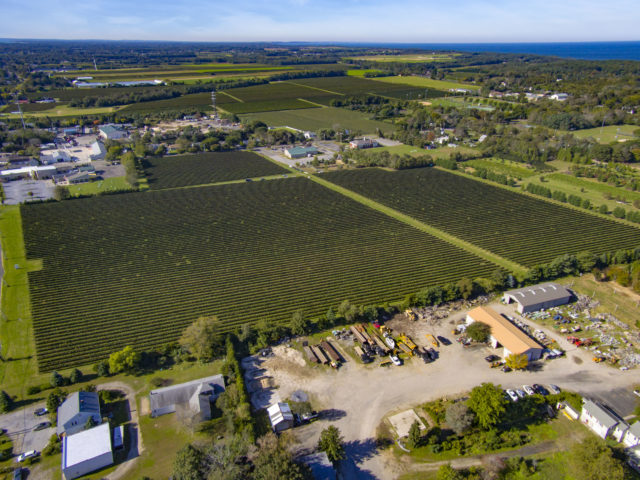 In a 2000 interview with The Suffolk Times, he said his goal was to work with Mr. Bedell to take the winery to the “next level.”

”I believe I am making an investment in a region that will have extraordinary growth and recognition,” Lynne said. ”I see this very much as what an investment would have been 20 years ago in California.

“In the next 5 to 10 years, Long Island wines will go well beyond this region as they are recognised by aficionados all around the world.”