Domaines Barons de Rothschild, owner of Château Lafite Rothschild and Duhart-Milon, is finally ready to launch its Chinese brand onto the market this autumn its CEO has revealed. 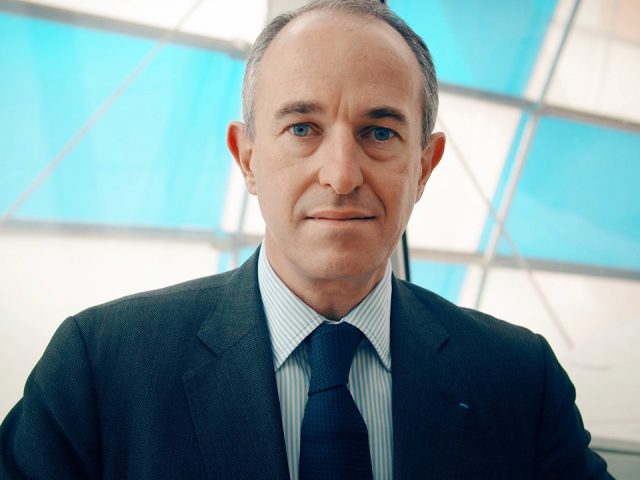 Recently appointed CEO and president Jean-Guillaume Prats (pictured) told the drinks business that the inaugural vintage, the 2017, from its Chinese estate will go on sale in September 2019.

“At this stage, I cannot reveal the wine’s brand name or the RRP, but the trade and press will be given more information in July 2019,” said Prats.

“However, I can reveal that we produced 2,500 cases, and that we will initially focus solely on the Chinese market. The wine is a blend of Cabernet Sauvignon and Marselan. 2017 was the first vintage we felt confident to release onto the market – previous vintages were sold for distillation.”

The project was started in 2008, initially a joint-venture between DBR and China’s conglomerate CITIC group in the country’s eastern Shandong province.

The estate was named Domaine de Penglai, after the city of Penglai on the Shandong Peninsula close to where it’s situated.

As previously reported by db, back in 2017 Lafite appeared to be hoping to release the first wine from the vineyard in 2018 but this hope clearly fell through.

Then, in 2018 DBR and CITIC parted company but Lafite has carried on with the project and the first wine is now poised for its launch.

“We currently have 30 hectares planted,” said Prats. “I’m very excited about the area’s potential – we can expect great things from Penglai.”