Chef Anthony Demetre’s Mayfair restaurant, Wild Honey, is up for sale and could close later this month after 12 years in business, following challenges over its lease. 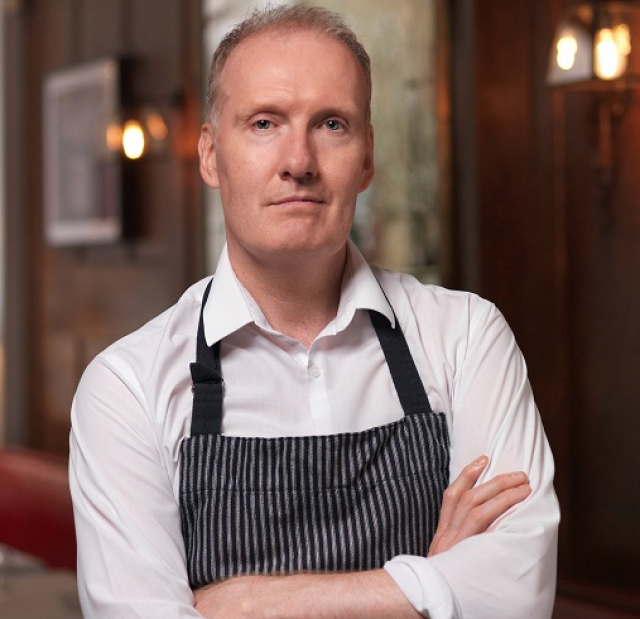 The restaurant has been on the market since January, as reported by Eater, with the lease up for renewal and less than three years to run. The restaurants’s future is undecided with staff on paid holiday for the duration of the temporary closure.

The opening of Wild Honey in 2007 followed Demetre and long-term business partner Will Smith’s Michelin-starred restaurant Arbutus in Soho, which opened in 2006 and closed in 2016.

Wild Honey’s menu, including dishes such as a grilled grass-fed Scottish Angus rib of beef, parsnips, caramelised onions, red wine sauce, alongside a roast saddle of Sika venison with cavolo nero, roast parsnips and kumquat marmalade, was designed to pair with a predominantly natural and biodynamic wine list.