US cannabis drinks sales set to pass $1 billion by 2023

Cannabis drinks sales in the US are set to pass the $1billion mark within four years, a new report has claimed, as loosening regulation attracts greater innovation and investment. 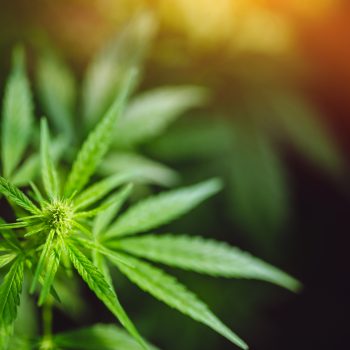 The CBD Drinks Report, which has been launched by drinks experts Zenith Global and Beverage Digest, said US sales of cannabis-based drinks was worth $86 million last year- but sales were likely to pass the key $1 billion barrier in 2023, jumping to around $1.4 billion by 2024.

“This has led to far greater awareness and availability.”

The weed-infused drinks category has already been tipped for major success in the US as more states allow recreational use of the drug. There are now ten states, where cannabis is legal, following Michigan’s decision to legalise the drug after last year’s mid-term elections, with a further 33 states allowing medicinal use of the drug.

The rate of innovation in cannabis-infused drinks is already growing and is expected to accelerate following the passing of the Agriculture Improvement Act (Farm Bill) last December, which removed hemp (an almost identical plant that does not contain the psychoactive compound Tetrahydrocannabinol or THC) the schedule 1 of controlled substances Act. According to a recent poll by the Pew Research Center 62% of Americans, supported legalizing marijuana, rising to 74% of millennials.

Last month the Distilled Spirits Council said the growth of legalised cannabis in the US was not likely to be as harmful to the drinks industry as analysts have warned, claiming it opened up the potential for greater innovation. A number of drinks firms, including Constellation Brands, have already invested in cannabis startups and begun to develop products infused with the drug, while Carlos Brito, the chief executive of brewing giant AB InBev, said there was no concrete evidence to suggest that the US’ growing cannabis market would hurt beer sales.