Bonhams’ first fine wine sale of the year realised a little over £500,000 when rare Bordeaux and Burgundy went under the hammer last week. 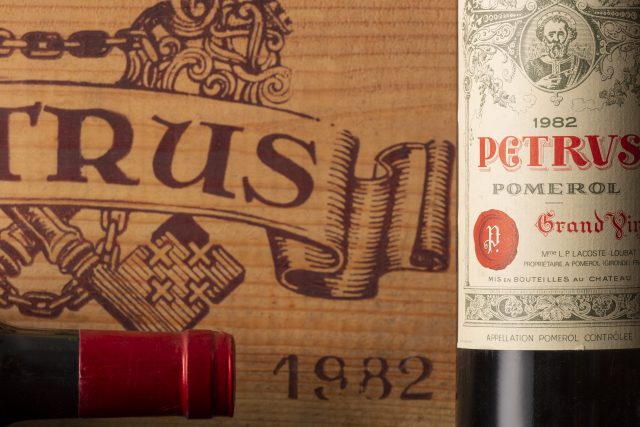 The London sale’s leading lot was nine bottles of 1982 Petrus which sold for £29,875, above its pre-sale low estimate but below the £35,000 high estimate, with up to and over £30,000 being eminently feasible for such a famous vintage from an extremely renowned domaine.