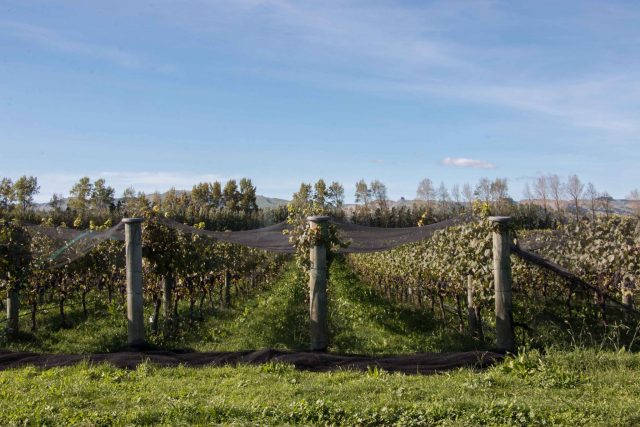 The case was approved by the Overseas Investment Office (OIO) in New Zealand on 11 December 2018, according to the application.

Nishi’s purchase includes 40.1 hectares of land at the Urlar Estate as well as 2.1 hectares at 61 Dakins Road, East Taratahi, Carteron.

Founded in 1845, Nishi Sake Brewing is now run by the eight generation of the founding family. Its product range includes sake, bottled water and Japanese soda drinks, but as the application states, it “now wishes to further expand to add New Zealand wine”.

Nishi states that it has a “strong beverage distribution network” in Japan which it claims will give Urlar access into key restaurants as well as make it a “well-known and premium brand” both in New Zealand and overseas.

The sake brewer claims that its investment would create a 50% increase in jobs at the vineyard as well as provide additional funds for the creation of a new barrel room and cellar door. Through its ownership of Urlar, Nishi also states that it would increase its exports fivefold within the next five years as well as help to fund two prospective viticulture and oenology students through a Bachelors or Masters course at Lincoln University.

Mike Laven of Colliers International who brokered the sale, said: “The Nishi OIO application clearly articulated their exciting investment plans and their strategy for increasing exports. It was great to work with them as they’re able to tick all the boxes for the type of overseas investor we need in the New Zealand wine sector.”

Urlar was founded in 2004 by Angus and Davina Thomson and is capable of producing over 15,000 cases of wine a year. The vineyard, which has organic certification and employs biodynamic practices, is planted with Sauvignon Blanc, Pinot Gris, Riesling and Pinot Noir

Angus Thomson commented: “Nishi Sake Brewing has been run by the same family for eight generations and has the funds to expand the business much faster than we could have managed. It’s sad to let it go but exciting to see the brand we established move to another level.”