One of the scientists who helped discover the painkilling properties of ibuprofen when he used it to cure his hangover, has died aged 95. 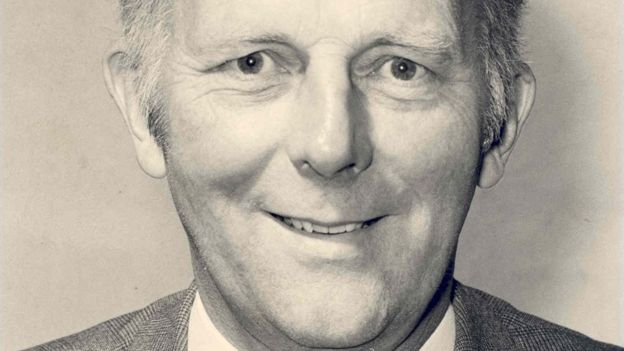 Dr Stewart Adams was part of a team at the pharmacist Boots’ research department in the early 1950s that was looking for a safer and more effective non-steroidal anti-inflammatory and painkiller than Asprin, which, despite being around since the late 19th century, could be dangerous if taken in high doses.

It was initially meant to bring relief to those suffering from rheumatoid arthritis but by happy accident its potential was found to be more far-reaching.

The team persevered for 10 years, testing and retesting various chemical compounds until they settled on four drugs with one, 2-(4-isobutylphenyl) propionic acid that looked the most likely.

In a move that would be highly irregular today, the team sometimes tested some of the drugs themselves (after toxicity tests had been carried out) and one day after a heavy night and before an important speech, Adams discovered that 2-(4-isobutylphenyl) propionic acid worked very well indeed as a general painkiller.

He told the BBC in 2015: “I was first up to speak and I had a bit of a headache after a night out with friends. So I took a 600mg dose, just to be sure, and I found it was very effective.”

Clinical trials in 1966 proved ibuprofen’s (as it was subsequently called) anti-inflammatory effects. It was launched as a prescription drug in 1969 and then as an over the counter medication in 1983 due to its long safety record.

As much as 20,000 tonnes of ibuprofen is now made every year and its available around the world much of it taken – no doubt – to do as Dr Adams did in 1961 and relieve a sore head from the night before.