Sotheby’s will begin its 2019 series of fine wine sales in London with a “superlative” Swiss collection featuring over 1,000 lots of Bordeaux, Burgundy and more. 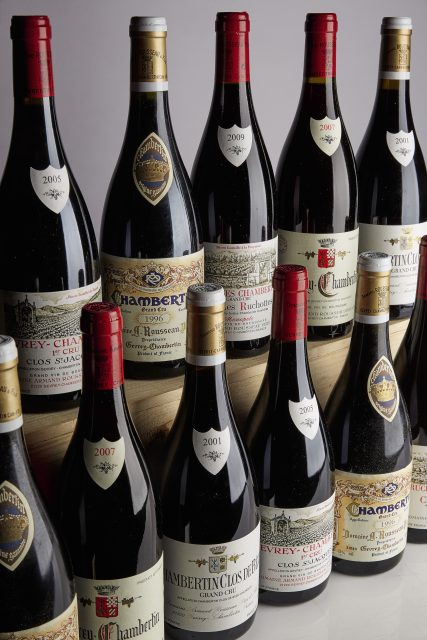 The pre-sale estimate from Sotheby’s is that the collection will realise some £1.5 million when it goes on sale on 23 January.

Stored in the owner’s “cavernous cellar” underneath his property, the collection is boasts large amounts of first and second growth claret, with a particularly large array of Mouton Rothschild in a variety of formats stretching from 1970 to 2003.

Away from these fine wine staples there are vintages of Hermitage La Chapelle from 1945 to 1998 crowning the Rhône offering, Yquem, top Italians from Piedmont and Tuscany and spirits in the form of Cognac, Armagnac and Calvados.

Stephen Mould, Head of Sotheby’s Wine, Europe, said: “The owner and his wife are two of the most hospitable and cultured people I have had the good fortune to meet during my time at Sotheby’s.

“During our inspection visit, the owner showed us enormous generosity by sharing some fantastic bottles from his cellar. The wines’ excellent condition was indicative of the exemplary storage conditions he has created.”