Willi Klinger to step down from Austrian Wine role

Wilhelm ‘Willi’ Klinger, the longstanding head of the Austrian Wine Marketing Board, is to step down from the position at the end of next year it has been announced. 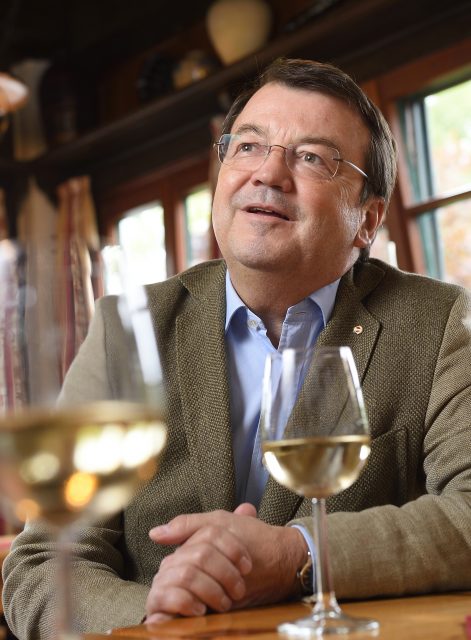 Klinger has been managing director at the AWMB since 2007 and pursued a strategy of emphasising the quality of Austria’s wines and helped lead it definitively out of the shadow of the scandal that blighted it in the late ‘80s.

Johannes Schmuckenschlager, chairman of the AWMB’s supervisory board and president of the Austrian Viticultural Association, said Klinger was sure to be honoured for his “meritorious work in the service of Austrian wine” but first, “we are looking forward to another year of good work together for Austrian wine. We can conduct an unhurried search for a suitable successor over the course of the coming year.”

Klinger said: “You have to know when the time has come. As the longest-serving head of Austrian Wine Marketing, I am proud of what we have achieved together and I wish to thank all those who work with me on behalf of Austrian wine: my wonderful team, the officials and above all the winegrowers in the great wine country of Austria.”

He added that while his tenure may come to an end in a year’s time, his departure from the AWMB would not mark the end of his association with (Austrian) wine.