Australian wine brand Penfolds has announced the launch of its ‘2018 Collection’, which features the 2014 Grange and 2016 Bin 707. 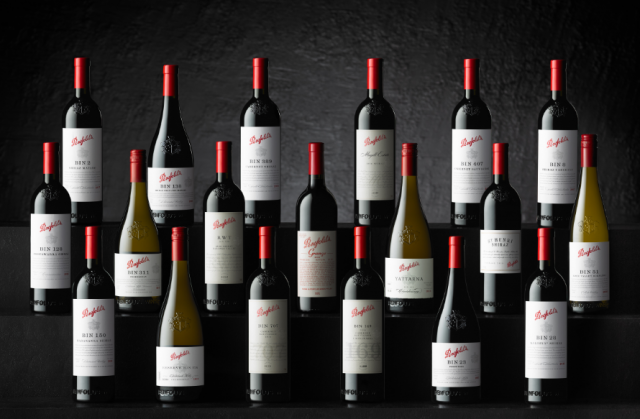 The latest Grange, Australia’s most famous and one of its most collectible fine wine labels, is the 64th consecutive release and includes grapes from a brand new source.

Chief winemaker Peter Gago, said: “Wrattonbully grapes appear in Grange for the first time – did any of these vineyards exist in Max Schubert’s days at Penfolds? We suspect not.”

Nonetheless, he continued, it was still a classic Grange, “a wine that can stand on its own two feet throughout the world and would be capable of improvement year on year.”

The Grange is backed up by the Bin 707 Cabernet, which is, “arguably not classically Cabernet, certainly classic 707,” said Gago.

The white wines in the collection are also growing in stature. The 2016 vintage of Penfolds’ top Chardonnay ‘Yattarna’ is now out, so too the 2017 vintage of the Reserve Bin A Chardonnay.

Originally created as an experiment to help develop Yattarna, the wine has subsequently taken on a life of its own. Gago said the 2017 is, “up there with the 2009 Bin A. Time will tell. If so, then tantamount to the finest Bin A released this century.”