Gordon Ramsay to open his third restaurant in Hong Kong

After celebrity chef Gordon Ramsay’s Bread Street Kitchen was forced to relocate from Central, the British chef is planning his third restaurant venture in Hong Kong with Maze Grill, the first opening of the acclaimed contemporary steakhouse outside of London. 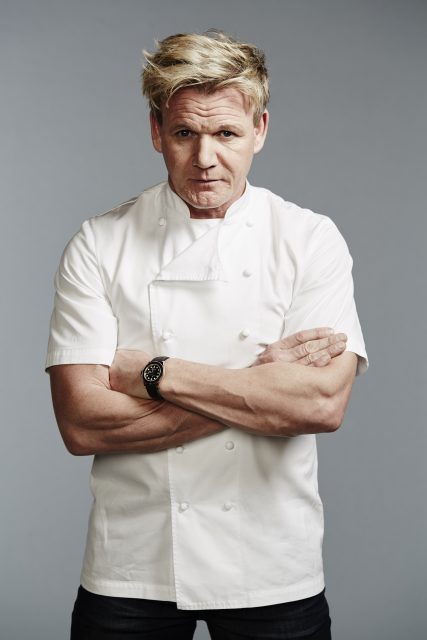 The restaurant is set to open this month.

Earlier this year, Ramsay’s Bread Street Kitchen inside LFK Hotel in Central was forced to relocate due to the closing of the hotel, but it will reopen in a new location in the city early next year.

Featuring a selection of international and rare breed cuts, fish and poultry dishes, the menu at Maze Grill will also including Ramsay’s signature dish, Beef Wellington, and a range of dishes exclusive to Maze Grill Hong Kong, according to the restaurant.

Among these are an array of Japanese infused starters, a traditional Ploughman’s Pork Pie-carved Table Side, and desserts including a raspberry soufflé.

The internationally acclaimed chef owns a number of Michelin starred restaurants across the globe, including London’s longest-running restaurant to hold a Michelin star award and is one of only four in the UK to maintain three stars.

The restaurant is open for all-day dining and harbour side cocktails,.