English spirits producer The Cotswolds Distillery has secured a nation-wide listing in Waitrose for its first whisky, which was released in October 2017, joining its Cotswold Dry Gin at stores across the UK. 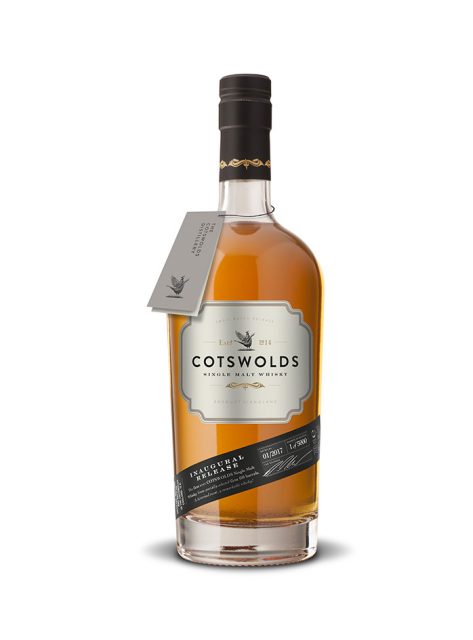 Described as a rich and fruity single malt, it has been aged in a combination of first-fill ex-Bourbon casks and specially shaved, toasted and re-charred red wine barriques.

Dan Szor, founder and CEO of Cotswolds Distillery, said: “We are passionate about showing consumers that small distilleries like ours, outside the traditional whisky heartlands, are committed to a production ethos that champions the highest quality local ingredients and distilling methods that are driven by quality over cost. It’s painstaking work but we feel we’re really raising the bar, so we’re very proud to show off the incredible results you can achieve, even as a brand-new distillery.”

The listing of the Cotswolds Single Malt Whisky coincides with an expansion of Waitrose & Partners’ listing of the distillery’s Cotswolds Dry Gin. The gin was first listed as part of the retailer’s regional producers scheme, and has been available at 10 stores in and around the Cotswolds area since July 2017. The gin will now be rolled out to stores across the country and online.

The whisky, which is bottled non-chill filtered and at 46% ABV, will be available in the majority of Waitrose & Partners stores across the UK and at Waitrose.com at an RRP of £45.