A brewery on the Scottish island of Arran has suffered a ransomware attack after opening an email attachment which contained a virus, with the cyber attackers demanding two bitcoins worth £9,600 as ‘ransom’. 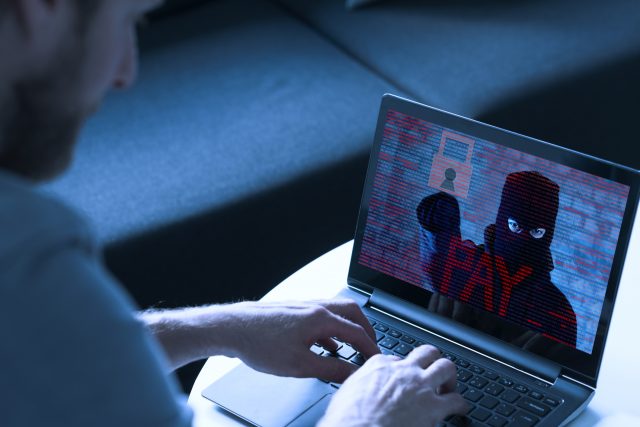 As reported by the BBC, the Scottish brewery suffered an attack after advertising for a job vacancy.

The virus, contained in an email attachment, caused the company to loose three months’ worth of sales records from one of its servers.

The brewery told the BBC that it contacted an IT consultant who removed the virus and it is now working to restore the lost data.

Arran Brewery managing director Gerald Michaluk explained that the company had advertised for a credit control and finance assistant post which had led to the “very devious” cyber attack.

“Out of the blue we started getting applicants for the post from all over the country and the world.

“I assumed one of my colleagues had advertised the post. However, this was not the case; the attackers had taken our website vacancy and posted it on some international jobs site.

“We were getting three of four emails a day, all with attached CVs. The virus was in amongst the genuine job seekers, and when the CV was opened it took effect.”

“I hope if anyone finds themselves in a similar position they can recognise the MO of these bandits and not have the same issues we have had,” he added.

If a company finds itself the victim of a ransomware attack, they should contact the police to report the incident. It is also advised that businesses should regularly back up data to cloud or other devices while employees should be vary of unsolicited emails, especially those containing attachments.

Arran Brewery has also suffered a number of physical attacks, with vandals repeatedly targeting its Dreghorn site, most recently in April this year. The brewery’s lorry had its windscreen and driver’s window smashed in while a number of bottles were also damaged in the incident.