UK retailer Waitrose has revealed that sales of its organic wine range have risen by 57% year-on-year with the supermarket now stocking 54 organic wines from 18 different countries. 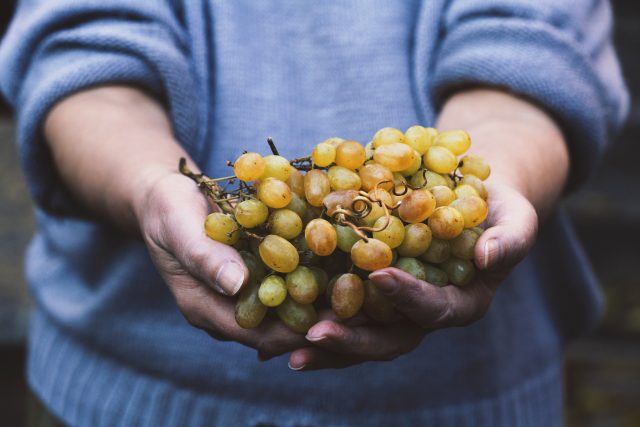 As it gears up for ‘organic month’ in September, Waitrose revealed that sales of its organic wine had risen by 57% compared to the same period last year.

Next month, it will be stocking an all-organic 12-bottle wine case for £123 featuring the likes of Bonterra’s organic Chardonnay from Mendocino, Tsantali’s organic Cabernet Sauvignon from Greece and Gabriel Meffre’s organic Côtes du Rhône red blend.

Maria Elener, wine buyer at Waitrose, said: “We have seen a really strong increase in demand for organic wines in the last year and are thrilled to offer our customers the largest supermarket range, with 54 wines from 18 different countries equating to a 60% market share.

Waitrose is not alone. According to the latest report from accreditation body the Soil Association, the UK organic food and wine market worth £2.2 billion, with supermarket sales rising by over 4%, double the growth of the mainstream food and wine market.

Indeed, the growing penchant for ethical and organic wines is among the top trends to watch in UK retail this year, with the market for organic wine in Britain expected to rise by 14% this year, according to the data published by Millésime Bio.

Bibendum’s 2018 trend report also revealed that the situation is similar in the on-trade, with 38% of wine lists now including at least one organic, biodynamic or natural wine.

Europe remains the go-to destination for organic wine and is home to 88% of all organic viticulture according to research published by Nomisma in its Wine Monitor study.

Lee Holdstock of the Soil Association added: “Organic wine is going through a really buoyant period, with growth that is 10 times higher than non-organic wine. Supermarkets, such as Waitrose, have sourced some amazing organic wines from all around the world. Higher certification standards for organic wine mean it is low in sulphates, while research shows that organic crops and products – including organic red wine – have higher levels of antioxidant rich bioflavonoids. Choosing organic also means helping protect our vital wildlife and reducing exposure to potentially harmful pesticides and chemicals”.

ORGANIC MASTERS 2018: THE RESULTS IN FULL

ALBURY VINEYARD TO INCREASE ITS PRODUCTION OF ORGANIC ENGLISH WINE

‘SOMMELIERS NEED TRAINING’ ON ORGANIC WINE, ACCORDING TO SPAIN’S PRODUCERS