Two US companies have joined forces to launch a vodka inspired by Star Trek: The Next Generation which has travelled to the edge of the earth’s atmosphere. 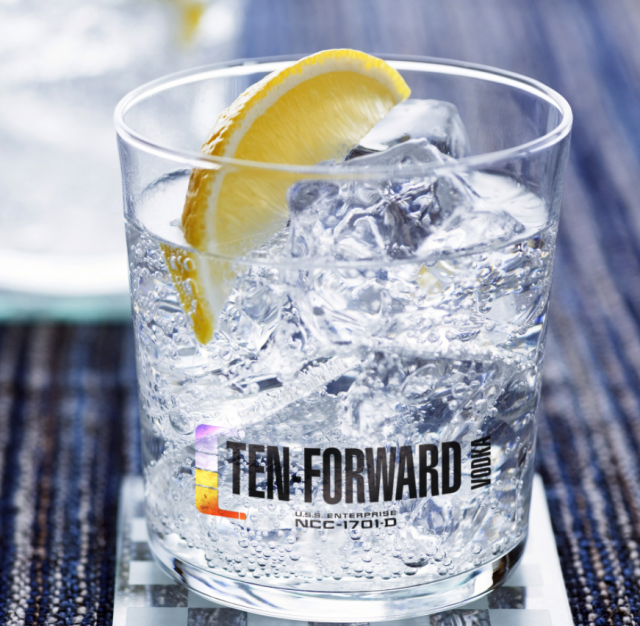 Made by Silver Screen Bottling — a distribution firm which works with tv and film companies to produce drinks-focused merchandise — in partnership with CBS Consumer Products, Ten-Forward vodka is distilled six times from American grain, and filtered through hardwood charcoal, according to its website.

The bottle was designed by Michael Okuda, an American artist who is best known for his work on Star Trek as its Chief designer.

It takes its name from the Ten-Forward lounge, the on-ship bar area of the fictitious Starship Enterprise-D.

Before bottling, a small batch of the alcohol out into the edge of the earth’s atmosphere using a high-altitude balloon.

Upon arriving back to Earth, this grain spirit will be carefully protected and blended into the rest of the supply, ensuring that each bottle will contain a portion of vodka “from space.”

The vodka was launched over the weekend at San Diego’s annual Comic Con in California, USA.