Slug and Lettuce owner Stonegate acquires Be At One

Pub group Stonegate, the owner of the Slug and Lettuce, has confirmed its acquisition of bar chain Be At One as well as 15 sites from Novus leisure in a deal thought to be worth £50 million. 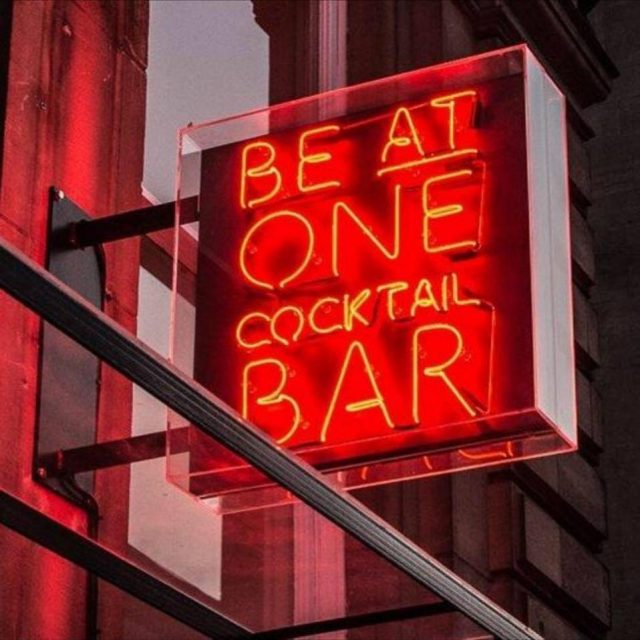 In a statement released yesterday (23 July), the company announced the acquisition for an undisclosed sum, although the media has widely reported that the deal is expected to be valued at £50 million.

TDR Capital-owned Stonegate has now bought Piper’s minority stake as well as the rest of the company.

Founded in 1998, Be at One has 17 sites in London, with the remainder in Leeds, Manchester, Liverpool, Birmingham, Reading and Cardiff.

In the statement, Stonegate confirmed that it plans to retain “all of the operational management team and head office staff” and will run the chain as “a standalone, eighth format with its wider portfolio”.

Founding directors Rhys Oldfield, Steve Locke and Leigh Miller, however, are expected to leave the business once the deal is completed.

Stonegate aims to continue Be At One’s expansion plan which will see it open a new site in Chelmsford later this month as well as one in Birmingham in August.

In addition, Stonegate has also purchased 15 London leasehold sites from Novus Leisure. The company said it “plans to invest in the sites promptly post acquisition, as well as capitalise on Novus’ acknowledged expertise in pre-booked sales”. These acquisitions brings Stonegate’s site total to 739.

Simon Longbottom, Chief Executive of Stonegate, commented: “These are both excellent acquisitions for Stonegate which are right in our sweet-spot. Be At One is a business we know well and have admired for some time. This acquisition is a great cultural fit with our existing portfolio and Be At One’s strong association with the delivery of premium cocktails in high street locations, capitalising on the growing trend of premiumisation, further consolidates Stonegate’s leading position in this market segment. We see excellent potential to continue to grow the business, investing in the brand and its people and look forward to learning from Be At One’s legendary cocktail theatre and market-leading customer service skills.

“In addition, the Novus sites which being acquired comprise a portfolio of high quality assets which will further establish our leading credentials in London. Stonegate has a proven track record of success in identifying, unlocking value and ultimately delivering higher returns from the pub and bar assets which we acquire and we are excited about the opportunity which these acquisitions present as we continue to build the UK’s leading high street, managed pub and bar business.”

“We look forward to welcoming the Be At One team and colleagues who will be joining Stonegate from Novus into the enlarged Group.”