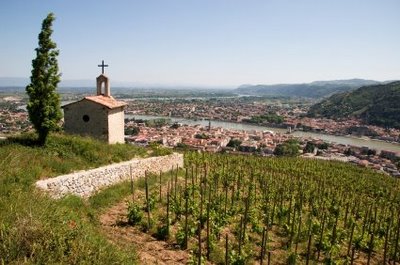 In its annual overview of the region, InterRhône reports that total sales in 2017 amounted to 2.7 million hectolitres, with export volumes rising 7% in volume although the domestic market remained “sluggish”.

Looking at exports alone, 62% or over half a million hectolitres went to European markets. The next biggest market accounting for 22% of exports was the US and Asia accounted for 12%.

InterRhône explained that sales in large scale retailers had proved sluggish in the UK and was the main reason for the faltering figures but also that the UK was not alone in this regard.