English wine producer Chapel Down has released a single-vineyard 2016 Bacchus from its Kit’s Coty Estate in Kent. Grapes were harvested by hand in late September and then whole-bunch-pressed before undergoing wild fermentation in third- and fourth-use French oak barrels for nine months to add richness and complexity to the wine.

Josh Donaghay-Spire, Chapel Down’s head winemaker, said: “This very ripe style of Bacchus has guava, melon and peach aromas with oak influence. The palate is pure and focused with more tropical flavours and an exceptional length.” 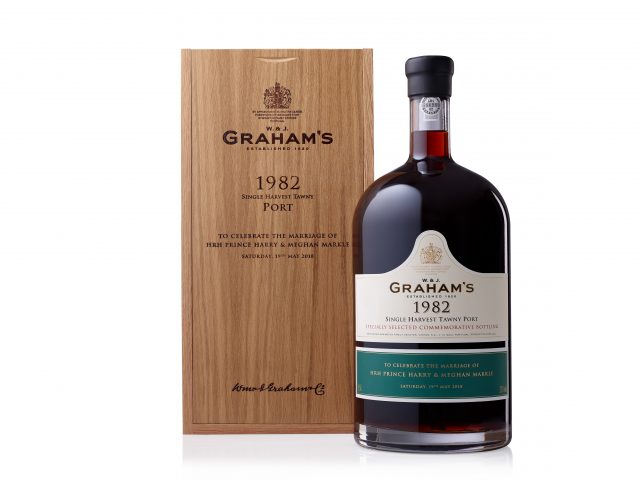 Graham’s Port has announced it will be releasing a 1982 tawny to commemorate the marriage of HRH Prince Henry and Meghan Markle. The family has selected a rare Graham’s 1982 Single Harvest Tawny Port for its exceptional quality, a wine that has been maturing in oak barrels for more than three decades.

Both Prince Harry and his wife were born in the early 1980s, making this a fitting wine to commemorate the royal wedding. Availability in the UK is restricted to 30 Jeroboams presented in an oak box, and a limited number of 20cl bottles.

Inspired by an original recipe from 1832 by Tanqueray founder Charles Tanqueray, Tanqueray Lovage is the latest gin to be added to the Diageo-owned gin brand’s portfolio. Described as “aromatic, distinct and herbaceous”, this savoury gin was created with the help of bartender Jason Crawley.

“Developing Lovage directly from Charles Tanqueray’s archives has given the savoury-style gin category a unique flavour,” he said. “It’s deeply herbaceous and earthy, while retaining that signature juniper-citrus forward style, with added funk.” Just 100,000 bottles will be released.

Charles Heidsieck Blanc de Blancs NV is a 100% Chardonnay made from a blend of 75% of wines from the 2012 harvest and 25% reserve wines with an average age of five years from three Champagne sub-regions: Côte des Blancs (Oger, Vertus); Montagne de Reims (Villers-Marmery, Trépail, Vaudemange); and Aube (Montgueux).

After bottling, the wine was aged over four years and disgorged in November 2017. 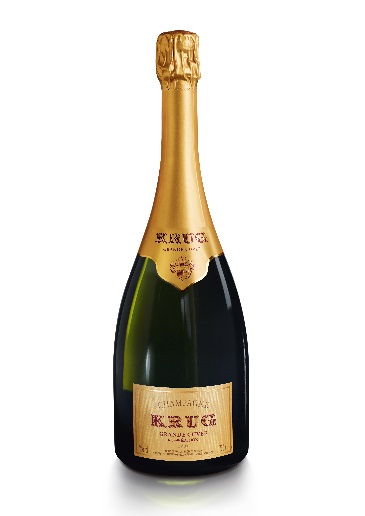 The House of Krug has released the 166ème Édition of Krug Grande Cuvée. As with every Grande Cuvée release since 2016 – and now every Krug Rosé since 2018 – the label will feature the Édition number. This Grande Cuvée is based around the 2010 harvest, but is a blend of 140 wines from 10 years – the youngest being 1998 – with its final composition a blend of 45% Pinot Noir, 39% Chardonnay and 16% Meunier.

The nose has aromas of “flowers in bloom and dried citrus fruits with notes of marzipan and gingerbread”, and flavours of “hazelnut, nougat, barley sugar, citrus fruits, almonds, brioche and honey on the palate”. 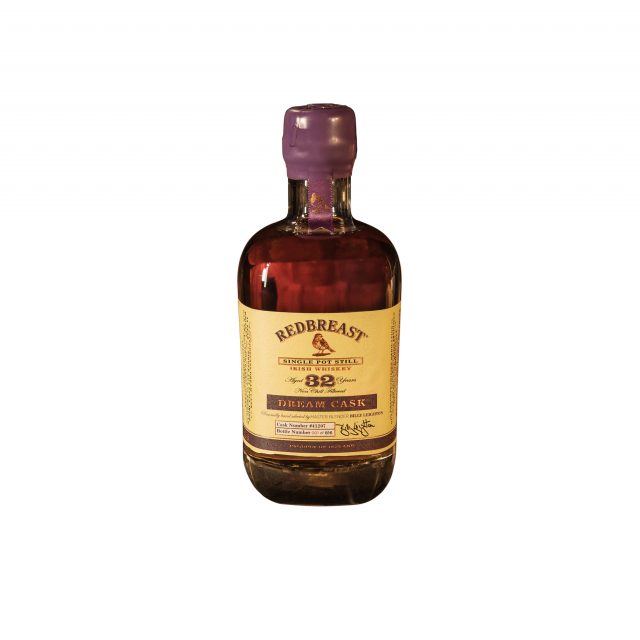 The whisky was first casked into American oak ex-Bourbon barrels in October 1985. In 2011, the liquid was re-casked into a first-fill oloroso Sherry-seasoned butt. The whiskey is described as “smooth with wood resin notes like antique furniture”. 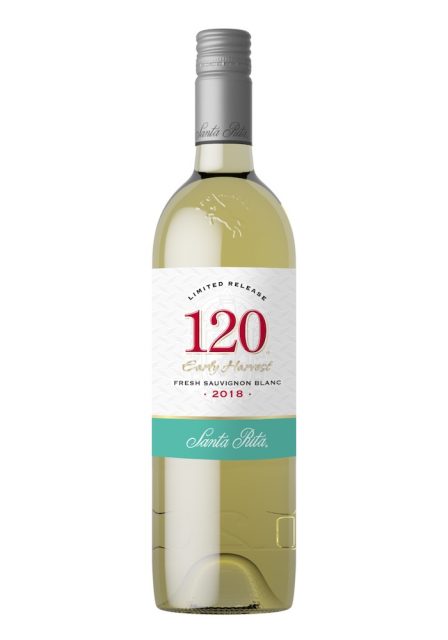 Chile’s Santa Rita has added an early harvest Sauvignon Blanc to its 120 range with the aim of having the youngest, freshest Sauvignon Blanc sold on the market. Grapes were picked earlier this year and will be used to make the first wines bottled and exported from the 2018 vintage.

The grapes were sourced from Colchagua Costa and the Maule Valley. As Santa Rita 120 winemaker Oscar Salas explains: “The cool climate and early picking results in a low alcohol but high acidity wine that is refreshing, with notes of peaches, nectarines, citrus and pineapple.”

with the launch of its first Italian sparkling rosé. Housed in a striking cut-glass bottle, the wine is a “soft millennial pink” in hue, and, as such, the Cava producer has set its sights on the sparkler becoming “the most Instagrammable tipple” of the summer.

The wine is made from a blend of Glera and Pinot Noir, and is available at Tesco and at Revolution Bars and Revolución de Cuba. It is the latest addition to Freixenet’s premium Italian range, following the launch of a Prosecco in May 2017. 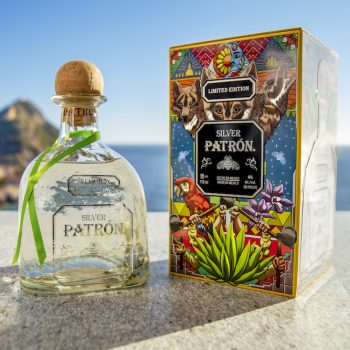 Following 2018’s Cinco de Mayo celebrations, Patrón Tequila, which was bought by Bacardi in January for US$5.1 billion, has unveiled its 2018 Mexican Heritage Tin for the third consecutive year. To showcase Mexican artistry inside and out, this year’s tin was created by Joeartz Berrelini (also known as ‘Joe B’), and honors Tequila’s homeland of Mexico.

The aim was to highlight the shared artistry between the creation of a premium Tequila and an artistic masterpiece. The 2018 Mexican Heritage Tin is available with a 750ml bottle of Patrón Silver in Mexico and the US.

Australian wine giant McGuigan has released one of its most ambitious wines yet in the UK – a Cabernet Sauvignon/Shiraz blend priced at £100.

Called The Philosophy, the 2012 vintage is made from small parcels of Cabernet Sauvignon and Shiraz grapes grown in the Clare Valley and Langhorne Creek in the Barossa, with McGuigan keeping aside the best-quality fruit for the blend.

Boasting “deep layers of cassis, blueberries and plum underpinned by vanilla and chocolate”, the “rich and full-bodied” red spends two years in French and American oak before bottling, and a further two years in bottle before release.