Pernod Ricard, the owner of Australia’s popular Jacob’s Creek brand, is reporting that the company’s wines are being held up at Chinese ports, making it the sixth company to report customs delays as relations between the two countries continue to sour over Australian allegations of Chinese interference in domestic politics. 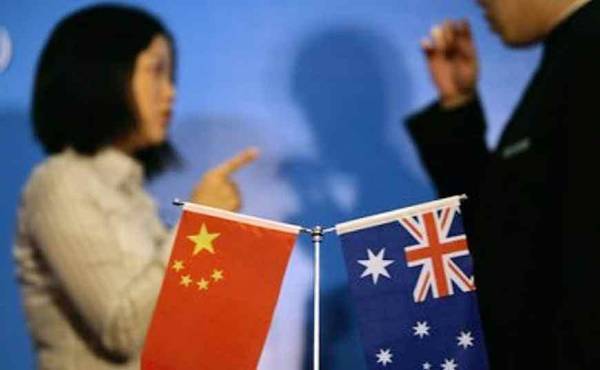 Pernod Ricard’s head office in France acknowledged that there had been an impact but played down the impact.

“We experienced some delays in China and we are actively working to resolve the issue,” a spokesman told Reuters. “Our business performance in the country is not impacted by this minor incident.”

But the report said the six companies affected by the two countries’ frictions held an emergency meeting last week to urge the Australian government to solve the delays, one government source told news agencies.

China, however, denied the delays and insisted they are routine customs clearance. But winemakers complained the clearance time has been prolonged from weeks to months, The Times reported, as relations deteriorate.

Domestically, nationalist sentiment seems to be causing the Chinese government to take a tougher stance with Australia. Global Times, among a few Chinese newspapers, is calling for China to slash Australian imports to teach Australia a lesson.