The South Korean embassy in Mexico City was besieged by ecstatic Mexicans yesterday while Koreans around the city were drinking for free after the Asian country’s victory over Germany kept the Central American nation in the World Cup. 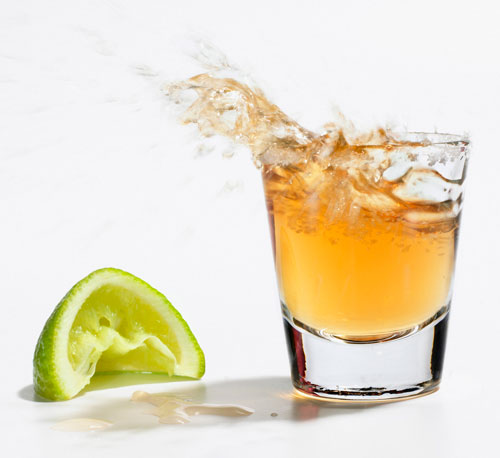 Having beaten Germany and Korea in their first two games, Mexico’s 3-0 loss to Sweden yesterday (27 June) meant that South Korea had to beat Germany if Mexico were to advance to the next stage of the tournament.

Although Germany had looked shaky in their first two games (a loss to Mexico and narrow win against Sweden), no-one expected the Asian nation to hold off the footballing titans, yet they pulled off a shock 2-0 win to knock Germany out the World Cup and put Mexico through.

Consul general Byoung-Jin Han was filmed by a New York Times reporter being hoisted on the fans’ shoulders and paraded around after drinking several shots of Tequila to huge cheers from the watching crowd.

With the party in full swing across the city, Koreans and even those suspected of being Korean found themselves being rushed into bars and plied with drinks, while one group of fans riding around on an old fire truck were seen pouring drinks into the mouths of passers-by.

German fans meanwhile no doubt resorted to drinking their own sorrows away. This is the first time since 1938 that a German team has failed to progress past the first round of a World Cup.