Jeff Burch, owner of Howard Park which produces wines from both the Margaret River and Great Southern regions, believes the 2018 vintage will be one that “winemakers will talk about and will be one for consumers to look out for in the coming years”. 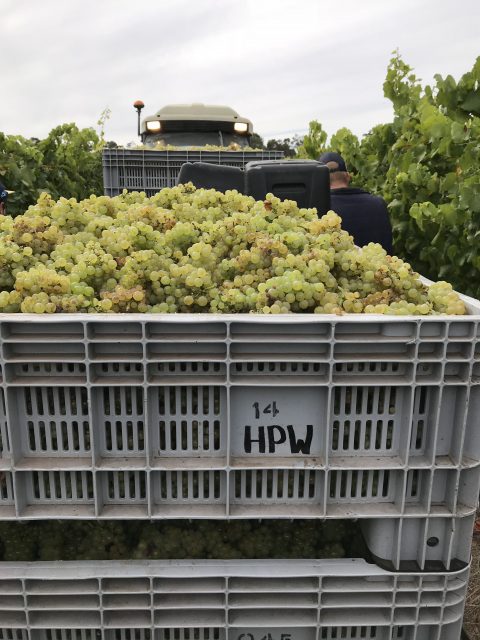 Delivering both high yields and “exceptional” quality fruit, conditions achieved during the 2018 vintage provided “optimum ripening conditions for the fruit, leading to higher bunch weights and more volume per wine,” according to Burch.

“There were positives across all grape varieties including some extraordinary Chardonnay and Cabernet Sauvignon fruit. This is a vintage that wine makers will talk about and will be one for consumers to look out for in coming years,” he said.

“Without weather pressures you can time the pick according to where we want the flavour, acidity and balance to be”.

Winemaker Janice McDonald concurred, noting the results were particularly welcomed in the Great Southern region which had a “tougher 2017 vintage where the quality fruit was in smaller quantities”.

“As the wines evolve over the months and years ahead, 2018 will be heralded as one of the great, Great Southern vintages,” she said.

The first of the 2018 wines will be available to taste later this year, with the whites due to be released first.

In the meantime, Howard Park, which boasts two former professional ballet dancers among its staff members, has announced its official partnership with the WA Ballet. 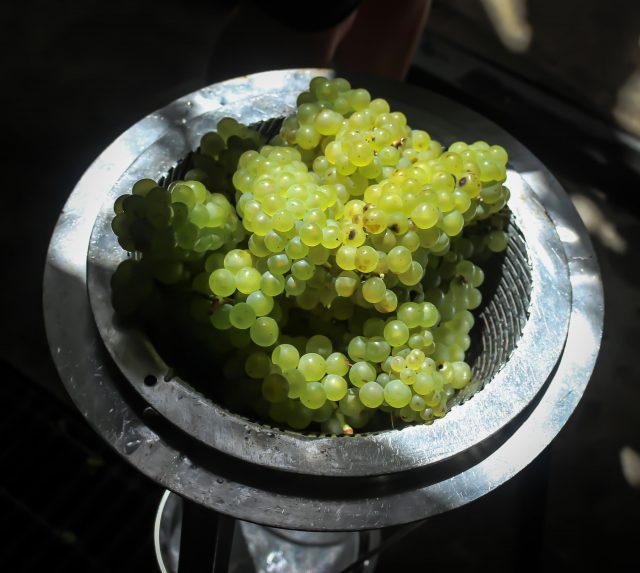 This year, it will be sponsoring performances of Tchaikovsky’s The Nutcracker, due to open at His Majesty’s Theatre in Perth on 16 November.

It will also host the launch party for its ballet-inspired bubbles – the Petit Jeté methode traditionelle sparkling – at the West Australian Ballet Centre in July.

“The synergies between [both] are undoubtable. Both have a strong history in Western Australia and create beautiful, world-class products”.

David Burch and Lesley Scogna, both siblings of Jeff Burch, are former professional ballet dancers. The Jeté sparkling range produced by the winery is a reference to the ballet term meaning ‘to leap’.

General manager at Howard Park, Natalie Burch added: “Sponsoring West Australian Ballet was such a natural fit for us, and we jumped at the chance. We have loved working with the team so far and are very excited to see the partnership come to fruition, including the Petit Jeté launch later this year.

“The connection to ballet in my family is very important and meaningful. This is a lovely way to recognise that, and though they have taken a different path with wine, we still consider it a creative profession, and we like to honour our ballet heritage where possible”.