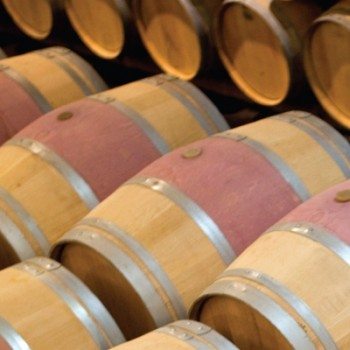 The ‘best’ wines of the vintage represented an even split between the very best names of the Left and Right Banks but the ‘best value’ wines are, as they were in 2016, exclusively labels from the Médoc – which is an interesting if not hugely telling little tit-bit.

The wines listed by Liv-ex members as – hopefully – best value is on the condition that they are or are preferably just under £500 a case on release.

Whether they will be or not is another question entirely… 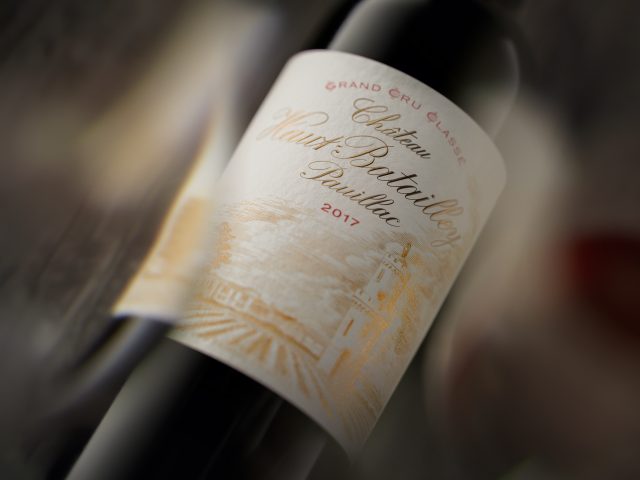 It was perhaps a cruel irony that the latest addition to the Cazes family portfolio was released a day or two before the Liv-ex members report was because clearly the new owners have chosen 2017 as the year to ‘reposition’ the property.

The scores from the major critics are decent enough and at £495 a case it just scrapes into the parameters of ‘best value’ as defined here.

The price rise raises several questions though as initially laid out by the drinks business.

On the other hand, as a neighbour to Lynch-Bages, Pichon Lalande and Latour, Haut-Batailley has always been an estate with huge potential.

The 2017 vintage also comes with a brand new label for the domaine.

Another Cazes property that has already released and with a reduction of 11% on its 2016 price.

Furthermore, the 2017 has one of the best Neal Martin scores of recent years, second only to the 2016 in fact and while the 2014 at under £200 a case might look tempting, perhaps for those seeking early-drinking claret from this vintage it’s an idea to heed Martin’s words to “not ignore this”.

A dependable Saint Julien estate that tends to release around £300 a case. It’s scores are roughly the same as last year so any drop is unlikely to be too drastic, expect the release price to be just over £300 – though wonders never cease. 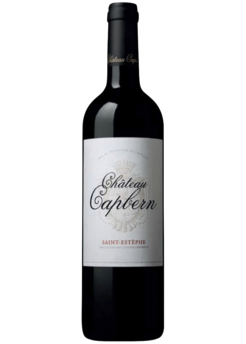 Typically an estate that comes in at under £200 a case, Capbern (previously Capbern Gasqueton) in Saint Estèphe has enjoyed a run of good vintages since 2014 and quickly established itself as the sort of label merchants love to sell and Bordeaux drinkers like to stick away as an accompaniment for a future Sunday roast. 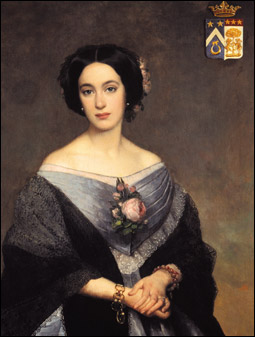 Pichon Comtesse is one of those properties (along with Pichon Baron, Canon and Rauzan-Ségla and others) that can hardly seem to put a foot wrong at the moment and the quality being squeezed out of their first wines is having a trickle down effect on their second labels too it would seem.

Although 2017 might not have seemed a typical year to aim for second labels due to the frost damage, in areas where the frosts were minimal such as Pauillac such fears can be somewhat tempered.

Like Gloria, this will be at the upper end of ‘best value’, at £300+ a case in all likelihood but not a bad choice for those with the means. 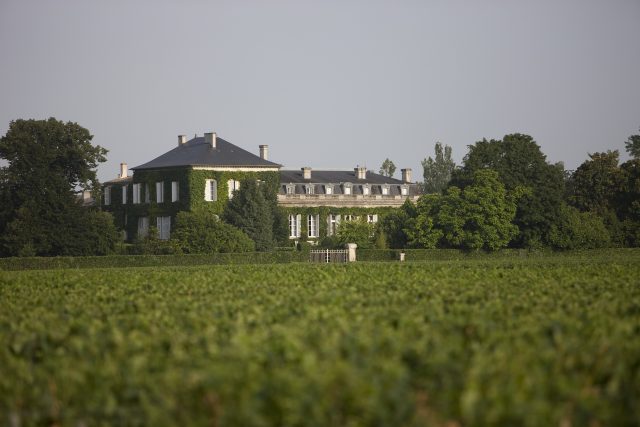 Talbot is a classic sort of claret and generally released at reasonable prices.

It has solid scores in 2017 and is at a discount to most physical vintages that are eight years old or older.

Is there room in collectors’ cellars for the 2017? 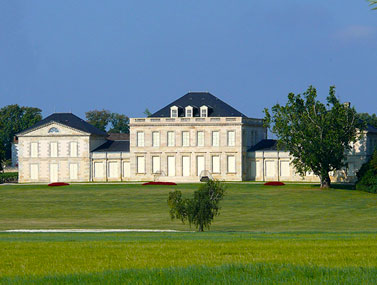 Another steady Saint Estèphe property normally in the mid-£300 a case range, its 2016 currently trades for around £335 a case so a release just under £300 would likely be ideal for merchants and buyers.

On the other hand, Phélan-Ségur is now under new management, after being acquired by a Belgian shipping magnate from the Gardinier family last year, what direction will he seek to take the estate in? 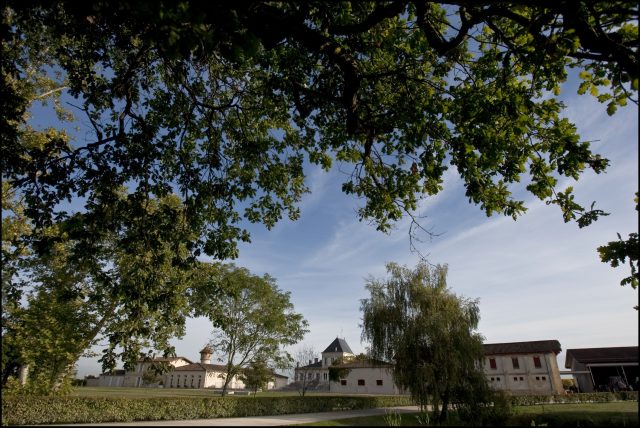 Last year the 2016 rather upset the hopes of Liv-ex’s members that it might be ‘good value’ with a release price of £630 a case.

It’s very possible that the 2017 will come down a bit on that but will it come down enough?

If it goes back to its 2015 level of €37 p/b then it might be game on, the 2015 has slightly better scores too – will this be taken into account or will this be a wine that enters and leaves this year’s en primeur stage with little fanfare? 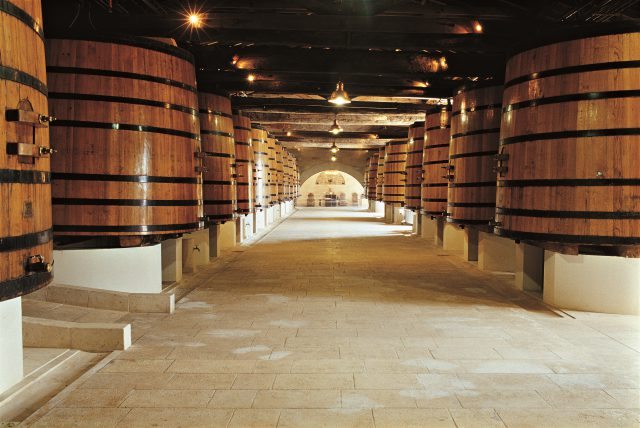 Another Saint-Julien property (the third on this list), Langoa Barton was released earlier this month at £390 per dozen, following a 15% cut on its 2016 ex-négoce price.

The wine received good scores from impressed critics, very much in line with Saint Julien’s clearly growing reputation as a producer of Bordeaux punching above its weight.

Arguably the 2014 with a better score and £80-odd discount might be tempting and the similarly scored 2006 for the same price might provide some ready-to-drink sort of pleasure but those who regularly buy Langoa probably won’t complain. 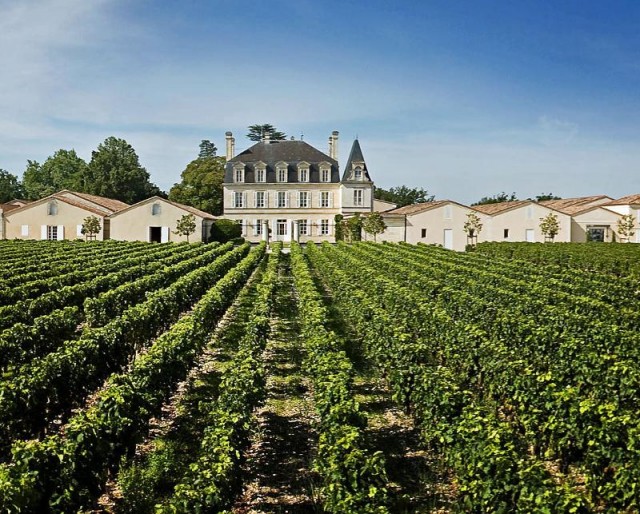 For the eighth year in a row merchants have gone with Grand-Puy-Lacoste as their hoped-for best value wine.

There have been a couple of times recently where this hasn’t come to fruition (the £730 release of the 2016 being one) and more than a few others where the property was scraping the upper limits of £500 a case.

Will it be redeemed this year? Well, possibly but it will have to be a substantial cut on last year’s ex-négoce price of €60 a bottle to achieve it. The scores are generally quite good this year and while a cut may be in-bound, it’s hard to imagine it’s going to be deep enough to take GPL back under £500 a case.

Perhaps it’s time to elect another wine to the top of this list next year, huh guys?