San Diego-based Green Flash has announced the sale of its assets to an investor group called WC IPA LLC after the brewery ceased production at its facility in Virginia and closed its barrel-ageing facility in California. 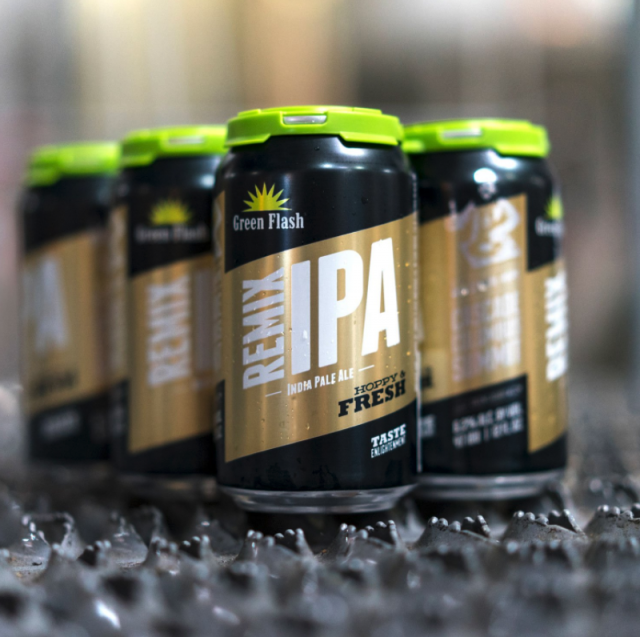 In a statement, the brewery announced that the investor group “includes a number of individuals with extensive experience in both the craft beer and food and beverage industries”.

It added that “Green Flash will return to its Southern California roots, while consolidating distribution of its beers and those of sister brand Alpine Beer Company to San Diego County and the greater Southwest”.

After it ceased operations at its facility in Virginia Beach last week, closed its barrel-ageing facility in Poway and transitioned from national to regional distribution, it is now hoping to build its beer brands in the “core markets” of California, Arizona, Colorado, Hawaii, Nevada, Texas, Utah and Nebraska.

The Green Flash and Alpine breweries will continue to operate in San Diego and Alpine respectively, the company confirmed.

It is set to open a Green Flash brewhouse and eatery in Lincoln, Nebraska in April which its says “will serve as the model for future customer connection points in the southwestern United States”.

Following news of the sale, the brewer has also appointed Dave Mills as its new vice president of sales and business development. Mills previously worked at Ballast Point Brewing as chief sales officer.

Commenting on his appointment, Mills said: “I am stoked to join the Green Flash team in my hometown of San Diego. The Green Flash and Alpine brands are iconic in San Diego beer culture. This opportunity is the dream of a lifetime and I can’t wait to begin my new adventure.”

Founder and CEO Mike Hinkley commented: “Jim’s Hungwah-spirit and GSD work ethic pushed us to great heights. I wish Jim all the best and I know he will find a great position in the beer business”.

It was also announced that Chris Ross will be stepping down as president while Erik Jensen has been appointed vice president of brewing operations, Dave Adams as vice president of hospitality, Nicole Hanlon as director of human resources, and Katie Wolbrink as controller.

The new appointments follows news that the brewer laid off 15% of its workforce in January this year.