New Belgium has confirmed that it has cut 28 jobs, accounting for around 4% of its workforce, at its sites in Fort Collins, Colorado and Asheville, North Carolina due to the “changing dynamics in craft brewing” in the US. 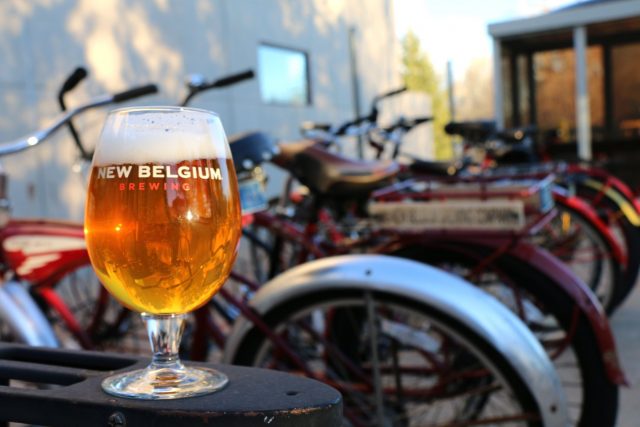 The employee-owned brewer said that the redundancies were not based on a lack of business, but rather an expansion project that it began in 2013 which is now proving unsustainable.

It said in a statement: “These changes were not driven by a decline in our business; in fact our depletions grew in 2017 vs 2016 which is admirable given industry headwinds.

“However, beginning in 2013, we expanded our staff to support a brewery about 40% larger than New Belgium is today, and we haven’t yet achieved our goals in the face of changing dynamics in craft brewing”.

Despite the cuts, New Belgium has confirmed that it will continue to operate both its breweries and distribute its beers across “all 50 states and many international markets”.

The cuts are believed to have affected the individuals working in the production, administration, finance, human resources and IT departments.

CEO Steve Fecheimer said that it had been “a tough day at New Belgium,” adding: “We feel deeply for the employees impacted and wish them nothing but the best in the future. Going forward, we will have more resolve than ever to grow our business and create value for this 100%-employee-owned company”.

Co-founder Kim Jordan added: “As leaders, we balance the needs of the organisation with our care and respect for all of the people within. Always a difficult task. Steve, the Board, our management team and I have crafted what we believe to be the best outcome for New Belgium and its employee-owner coworkers.

“We have great leadership in place, iconic brands, powerful innovation hitting the market, and strong sales, marketing, and brewing teams. All of this makes me more confident than ever in the future of New Belgium”.