US trade body the Brewers Association (BA) has released its annual list of the country’s biggest brewers based on sales volumes, while also revealing the biggest “craft” brewers.

Every year the BA details not only the biggest craft brewers overall, including the likes of Ab InBev, Constellation and MillersCoors, but the largest “craft beer” brands (definition below).

Looking back on 2017, the BA described it as a “watershed year for craft beer”, with sales of craft beer in the US slowing throughout the year, with the sector experiencing continued but much steadier growth year-on-year.

“Craft brewers continue to thrive, if at a slower pace, fuelled by a passionate community dedicated to bringing innovation, jobs and beer across America – on Main Street and beyond,” said Bart Wilson, chief economist at the Brewers Association.

2017 also saw progression of The Craft Beverage Modernisation and Tax Reform Act (CBMTRA). If the bill is passed it will reduce the federal excise tax on the first 60,000 barrels of beer produced by a US brewery, providing that it produces fewer than 2 million barrels a year.

The BA’s definition of craft covers those brewers deemed to be “small, independent and traditional”.

Small means that the brewer has an annual production of six million barrels of beer or less, “flavoured malt beverages are not considered beer for purposes of this definition”.The association describes an American craft brewer as “small, independent and traditional”.

“In an increasingly competitive and mature marketplace, these brewing companies continue to lead and pave the path for small and independent craft brewers,” said Bart Watson, chief economist of the Brewers Association.

NB: Specific sales data has not been disclosed by the BA. Companies are ranked in order of volume produced or sold in the US (including imports). 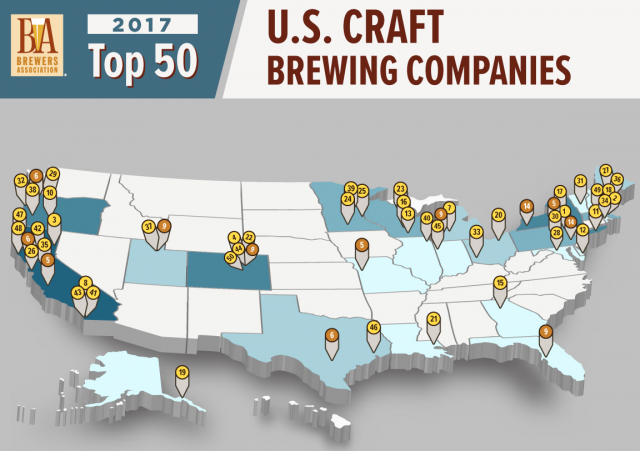 Based out of Bend, Oregon, Deschutes started life as a brew pub, and has grown to become one of the country’s biggest craft brewers. 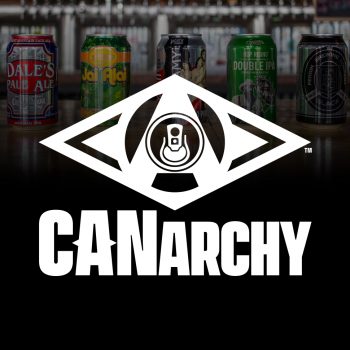 The newest entry on the list, CANarchy was founded in 2015 with a focus on canned craft beers, and has grown quickly to make it into the top 10 – its first entry. Although it should be noted that the group is a co-operation of several breweries. which includes the Oskar Blues Brewery, Cigar City Brewing, the Perrin Brewing Company, Wasatch and Squatters breweries.

A pioneer for the US craft beer movement, Stone Brewing produced a number of highly hopped beers in the early 90s, including Arrogant Bastard, and was among the first to encourage consumers away from so-called ‘big beer’ styles of lager.

Most recently, the company lodged a lawsuit against MillerCoors over its emphasis of the word “stone” in its Keystone Light rebrand, calling it a “surprisingly bold” and “disconcerting” appropriation of its own name. It followed the rebranding of MillerCoors Keystone Light beer to emphasise the “Stone” rather than the “Key” in its name, which Stone Brewing said demonstrated intention to create confusion in the marketplace with their own brand. 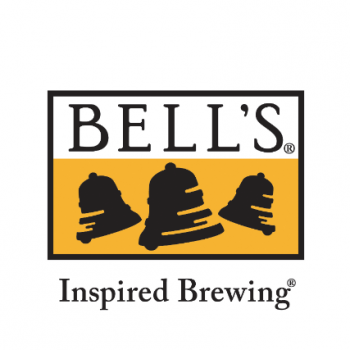 One of the oldest ‘modern’ craft brewers on the list, Bell’s started out as a homebrew operation, with Larry Bell using a 15-gallon soup kettle to produce its first beers.

Last year, the brewery began shipping to Texas for the first time, releasing an “Am I Right or Amarillo’ American IPA, taking the number of states it ships to to 32, including its latest addition, New Mexico. 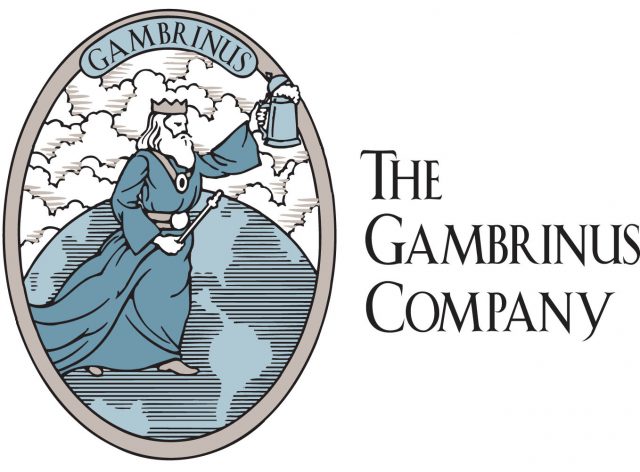 A privately held craft beer company in San Antonio, Texas, The Gambrinus Company is best known as the owner and brewer of Shiner Beers, which are brewed at the Spoetzl Brewery in Shiner, Texas –oldest independent brewery in the state.

Gambrinus also owns the BridgePort Brewery in Portland, Oregon – the state’s oldest craft brewery – and the Trumer Brewery, which was built in Berkeley, California, in 2004 – the sister-brewery of the 400 year-old Trumer Brauerei in Salzurg, Austria. 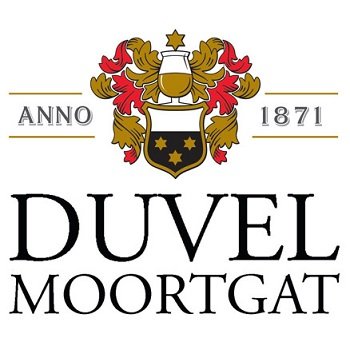 Duvel is a Belgian brewer, that owns several US craft breweries. In 2003 it acquired Brewery Ommegang in Cooperstown, New York.

In, 2013, it bought Boulevard Brewing Company in Kansas City, Missouri. Its latest acquisition was the Firestone Walker Brewing Co. in Paso Robles, California. 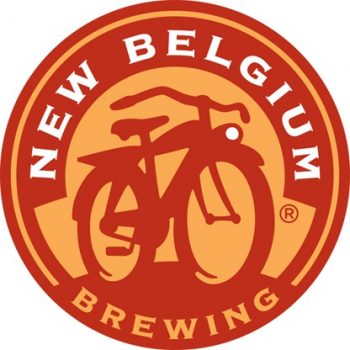 Like many US craft brewer, Nee Belgium Brewing began as a home brew project, inspired by a bike ride taken by founder Jeff Lebesch through Europe.

Jeff’s “basement brewery” was taken commercial in 1991 and is today one of the country’s biggest craft brewers.

Most recently New Belgium confirmed that it had been forced to cut 28 jobs, accounting for around 4% of its workforce, at its sites in Fort Collins, Colorado and Asheville, North Carolina due to the “changing dynamics in craft brewing” in the US. The brewer said that the redundancies were not based on a lack of business, but rather an expansion project that it began in 2013 which is now proving unsustainable.

Sierra Nevada is the result of the home brew endeavours of its founder Ken Grossman, who learned to home brew from the father of a close friend in the 1970s.

Most recently, the brewer collaborated with Bavarian state-owned brewery Weihenstephan, founded in 1040, to create a new wheat beer called Braupakt, that will be available from April 2018. The two breweries spent most of 2017 developing the recipe for the collaboration, ultimately deciding on a fruit-forward, hoppy wheat beer, brewed with Hallertauer Tradition, Amarillo and Chinook hops. 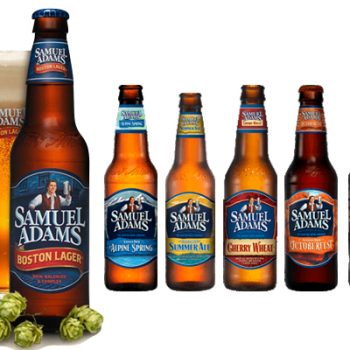 A landmark of the US beer industry, the Boston Beer Co. is responsible for one of the country’s biggest beer brands – Samuel Adams – to which the vast majority of its volume is attributed. 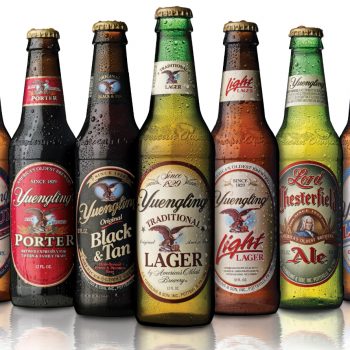 Yuengling is the “oldest brewery in the United States”, with its roots starting with David Yuengling in 1829 with the Eagle Brewery in Pennsylvania, with the operation renamed  D.G Yuengling & Son in 1873 after David’s son joined the business as partner.

Most recently, the brewery announced the imminent release of its first addition to its core range in nearly two decades – the 4.7% Yuengling Golden Pilsner.