US rapper E-40 is to launch a new line of Tequila ahead of Cinco de Mayo, expanding his presence in the drinks industry from wine, beer and ready-made cocktails to spirits for the first time. 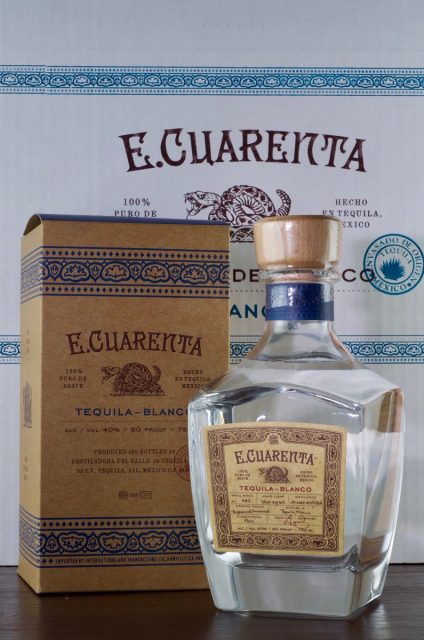 In 2013, Stevens released a range of wines under the umbrella of Earl Stevens Selections, created with the help of UC Davis graduate and winemaker Steve Burch. Ranging from US$9.99 to $15.99, the trio comprised a blend of Lodi Zinfandel and Cabernet, a Moscato, and a fruity 18% abv fortified wine called Mangoscato.

Two years later, he released the Sluricane, a ready-to-drink rum-based cocktail based on the New Orleans classic.

Announcing his latest venture this week, Stevens said in a post on Facebook: “I have waited for the right time to launch my tequila. I have spent years and many trips to different distillers in Mexico, working with master blenders to find just the right product and taste profile.”

Its release comes at a time when Tequila is surging. Last year Diageo paid $1billion for George Clooney’s Tequila brand Casamigos, while only this month Bacardi paid $5.1 billion for Patrón Tequila, signalling the industry’s commitment to the agave-based spirit.

Elsewhere, Pernod Ricard took full control of Avión Tequila, purchasing the remaining shares it didn’t already own from its founder Ken Austin, as well as those held by Grammy award-winning rapper Jeezy.

E-40’s E. Cuarenta range will include three styles of Tequila – a blanco, reposado and añejo – and is expected to launch within the next two months.