Pernod Ricard has acquired the remaining shares in Avión Tequila from its founder Ken Austin, as well as those held by Grammy award-winning rapper Jeezy. 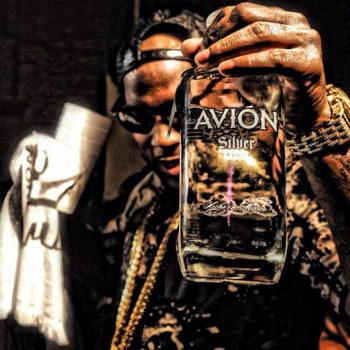 Avión Tequila was founded by Austin in 2010, and came to prominence initially through its appearances on TV show Entourage.

In July 2011, Pernod Ricard took a minority interest in the brand, in addition to receiving worldwide distribution rights. In 2014 the producer reportedly upped its involvement buying a majority stake in the brand for around US$100m. Rapper Jeezy became the brand’s “multicultural advisor” in 2013.

This week the French drinks giant confirmed it had purchased the remaining shares in the company for an undisclosed sum, taking 100% ownership as part of its growth and innovation strategy in the United States.

“When I first became involved with Tequila Avión in 2013, I knew it had enormous potential on a global scale,” said Jeezy of the sale. “This next step with Pernod Ricard USA and continued partnership with founder and chairman, Ken Austin, will allow us to continue to grow the brand on the worldwide stage.”

Despite its sale, founder Ken Austin, President Jenna Fagnan and Jeezy will remain “highly involved and financially incentivized at least until 2020” to further the brand’s growth, Pernod Ricard said.

“This acquisition is important for Pernod Ricard USA as we focus on premiumization and building brands that consumers are passionate about. We look forward to continuing to develop and grow this exciting brand.”