Mystery collector’s HK$60m cellar to be auctioned for charity

Auction house Sotheby’s is to offer what it estimates is the most valuable single owner collection it has ever handled in Asia at the end of next month – with all proceeds going to charity. 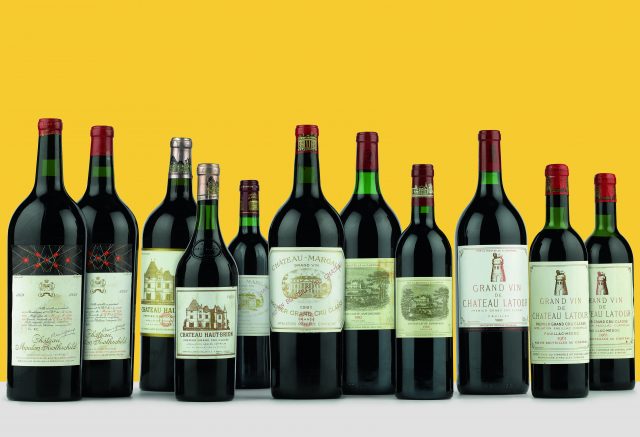 Counting 800 lots, the collection has a pre-sale estimate of HK$60 million (US$7.7m) and all of it will go to support various charitable causes with the main beneficiary being Stanford University’s ‘Rural Education Action Program’, which helps underprivileged children in rural China.

Dubbed ‘The Philanthropist’s Cellar’, the collection will go on sale in Hong Kong on 31 March.

The collection took Sotheby’s team about four weeks to inspect, and “for a wine nerd, this was the holy grail”, Adam Bilbey, head of wine for Sotheby’s Asia, told dbHK when recalling the inspecting experience, noting that many of the wines are in pristine condition with tissue wraps, original receipts and invoices.

“One of the highlights was inspecting 1959 Haut-Brion that’s still tissue wrapped, that has never been opened before,” Bilbey said giving one example. Other highlights include “better value” 1961 Lynch Badges in their original wooden case (OWC) as well as three cases of Domaine de Romanée-Conti Montrachet in OWC.

Composed over many decades but most especially the 1980s and 1990s, the collection is dominated by classic Bordeaux and Burgundy and has been stored in the UK, first at Trapp’s and then at Octavian.

Kevin Ching, CEO of Sotheby’s Asia, said: “I would like to thank the anonymous consignor, whom I have known for over 20 years, for his great generosity and for entrusting Sotheby’s with this hugely important sale. This is probably the most magnificent wine collection ever to come to auction in Hong Kong, and the most valuable sale almost anywhere else in the world from which the entire net sales proceeds are donated to charity. This auction is excellent news not only for the most discerning wine lovers, but also many of those who are much less fortunate than us in this world.”

Bilbey added: “Having the opportunity to crack open the cases and inspect these historic gems is a memory that will not be forgotten, I look forward to recounting these inspection stories and the great generosity of this kind Philanthropist with wine lovers across Asia and the world. Working on this project has been a privilege and to learn about the fantastic work that Scott Rozelle and the REAP Team at Stanford University do, both fascinating and humbling. The fact that these important projects are the main benefactor from this sale is an added reward for myself and hopefully wine lovers alike.”

The anonymous collector’s interest in China can reportedly be traced back to the 1990s when he was struck by the extreme poverty of many rural communities. 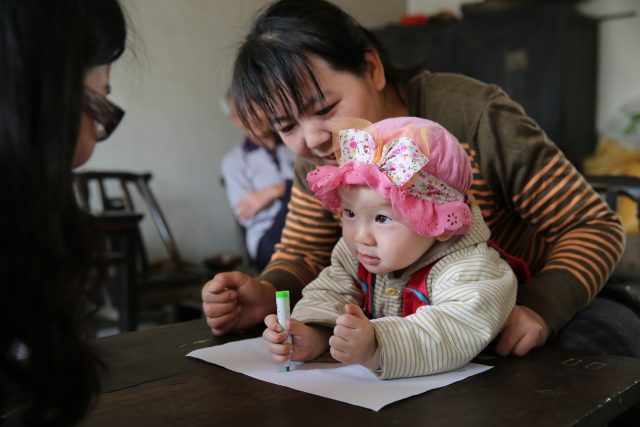 After a meeting with Dr Scott Rozelle of Stanford University and hearing of the programme he runs to improve education and sanitation for Chinese children as well as providing early learning centres and health and nutrition training for new mothers, he became a supporter of the initiative.

Dr Rozelle commented: “On behalf of our entire Rural Education Action Program team, I want to express our deepest appreciation to the Philanthropist of the Philanthropist’s Cellar. The proceeds of the wine auction are to be used fully to design and rollout four new Action Research projects. The projects are creative and they will lead to scientific discoveries. Together, we can change the lives of tens of thousands of young children.”