Rumours build over sale of Cava brand Freixenet to Henkell

Henkell has reportedly taken another step closer to acquiring Cava brand Freixenet, with crunch meetings said to be taking place this week. 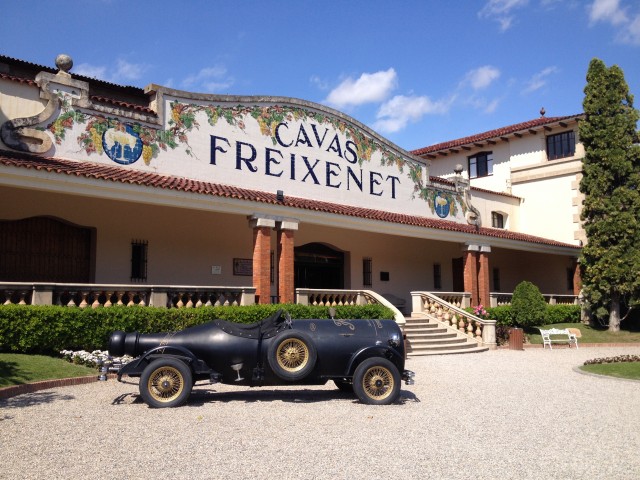 News of the potential sale of the cava brand to German producer Henkell first emerged in April 2016, when it was reported that Freixenet had received a buyout offer.

At that time, German drinks group Henkell & Co confirmed that it had been in preliminary talks with the Catalan company over a possible “co-operation”, a spokesman for Henkell said.

This week, a report by Catalan publication Economia Digital said that the Freixenet board was due to hold a meeting this week to firm up the sale, with Henkell reported to have agreed to buy a 51% stake in the company with effect from May 2018, once the 2017-18 financial year ends.

According to the publication, the political climate in Catalonia had delayed the sale from progressing until now.

Founded in 1861, Freixenet owns 18 wineries across three continents and is one of the best-known Spanish wine brands. Freixenet is owned by three branches of the founding Ferrer family. Jose Ferrer and his four children own a 42% stake in Freixenet while the Hevia Ferrer brothers control 29%. A third branch of family, the Bonet Ferrers, own another 29%.

Wiesbaden-based Henkell, a subsidiary of Dr Oetker, owns a number of Sekt, Champagne, Prosecco and Cava producers among its stable of brands.

The drinks business has contacted Freixenet and Henkell for comment and is awaiting a response.