The Advertising Standards Agency (ASA) has banned a Snapchat filter promoting Captain Morgan rum, ruling it could appeal to under 18s. 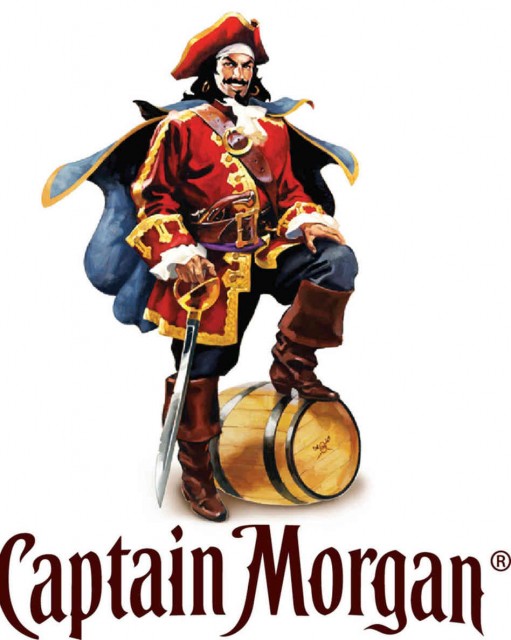 The filter, which was first seen in June 2017, was designed to make the user take on the appearance of Captain Morgan with two glasses of alcoholic drinks clinking together on screen.

The lens also featured a seagull that flew a scroll on to the screen, which said “Live like the Captain”, a voice-over that said “Captain” and the sound of people cheering.

But the cartoon filter came under fire after the ASA ruled that Captain Morgan was targeting under 18s by using a social network which is dominated by young people.

Diageo argued that the advert was both historically accurate and consistent with the rum maker’s trade mark, adding that the Captain Morgan lens used “age-gated targeting” to ensure that the lens was only delivered to users over the legal drinking age.

The drinks giant also said that the filter did not use bright, loud or artificial colours that would “appeal to people under the age of 18.”

But the ASA ruled that Diageo did not take sufficient steps to prevent the Snapchat filter from appealing to children.

The UK Code of Non-broadcast Advertising, Sales Promotion and Direct Marketing states that no medium should be used to advertise alcoholic drinks if more than 25% of its audience is under 18 years of age.

Although Snapchat users must be at least 13 to own an account, a recent Ofcom report found that a significant amount of users may be far younger. This means that many users who are registered as 18 or over are likely to be underage.

“We noted that Snap Inc. had reported that it now had the means to target ads to specific audiences using ‘Audience Lenses’ including by way of inferring the audience age using interest based factors,” said the ASA’s report.

“However, at the time the lens ran, the only targeting data available to Diageo on Snapchat was unverified supplied ages collected when users signed up and geolocation information.”

The ASA added that, although the filter did not use bright colours, its overall cartoonish appearance and comedic effect was likely to appeal to children.

It ruled that the filter “must not appear again in its current form.”

A Diageo spokesperson said the firm as “took all reasonable steps” to ensure that the filter met advertising standards by analysing snapchat’s user data and applying an age filter, but is now reviewing how to market its products on social media.

“We take our role as a responsible marketer very seriously and acknowledge the ASA’s ruling,” said a spokesperson.

“We have now stopped all advertising on Snapchat globally whilst we assess the incremental age verification safeguards that Snapchat are implementing.”