Eccentric songstress Lady Gaga is to release wines under the ‘Joanne Trattoria’ brand, named after the Italian restaurant in New York owned by her father. 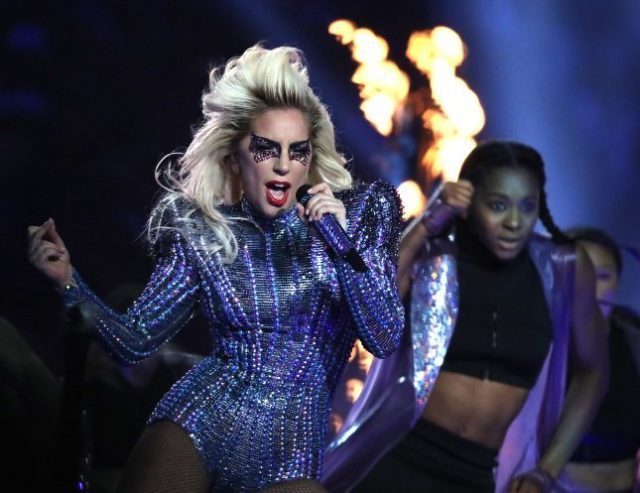 Run by her father, Joe Germanotta, Joanne Trattoria in New York’s Upper West Side is named after Gaga’s late aunt.

In addition to wine, Gaga plans to release wine coolers, punches and cocktails under the same brand name.

In February we reported that Gaga was to release her own brand of wine called Grigio Girls, named after a bonus track on her album Joanne dedicated to her friend Sonja, who lost her battle with cancer in May.

Gaga isn’t a stranger to the world of wine – back in 2012 we reported that Gaga was keen to make wine with her then boyfriend Taylor Kinney.

The pop icon was spotted in Sonoma County and at the time was interested in buying a property in the area with a view to making wine.

During the visit, Gaga told fellow guests she and Kinney wanted to grow their own grapes.

“Gaga is really into her food and wine. When she isn’t on tour she is cooking and drinking the most expensive bottles she can get her hands on.

“After touring in Europe she has taken a real interest in the production of her favourite reds,” a source told the Sun at the time.

“She also sees a vineyard as a business investment and something she can work on with Taylor when her pop career comes to an end,” the source added.

“My favourite way to catch up with friends is to have wine and food nights. We cook together and drink six or seven bottles of red wine,” Gaga revealed in 2012.