The European Union has expanded its sanctions against North Korea this month, imposing more restrictions on alcoholic beverages to include saké and beer in addition to wine and Champagne for the hermit country. 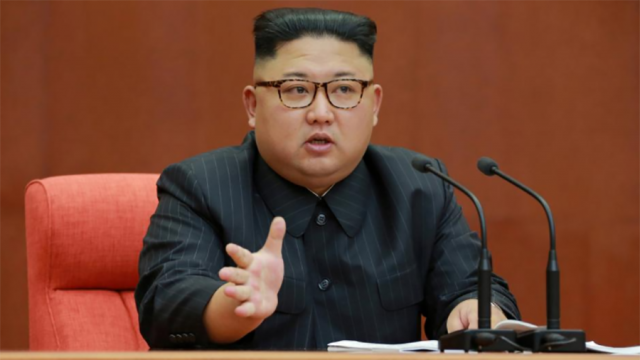 As reported by Japan News, beer and saké have been added to the list of items banned for trade. The expansion of list was agreed upon on 13 November, and included 22 categories of goods including alcoholic beverages, leather goods, clothes and electrical appliances.

The new sanctions are designed to apply more pressure on North Korea following its persistent nuclear weapon development and missile tests. Just this week, the country announced that it has missiles capable of reaching all parts of the US.

Beer is considered an important part of North Korean drinking culture and the country prides itself for its Taedonggang Beer Festival.

Kim Jong-Un, the North Korean despot, is said to have expensive tastes for Bordeaux, Cognac, Chinese melon, Uzbek caviar and Danish pork – tastes inherited from his equally profligate father Kim Jong-Il. The supreme leader is said to have drunk 10 bottles of claret in one night according to his former chef.

He is also said to have drunk snake wines to boost his virility to impregnate his wife.

Prior to the sanctions, imports of alcohol to the hermit state reportedly doubled to £20 million in the early years of Kim’s premiership and imports of Champagne saw an appreciable leap when he came to power following the death of his father Kim Jong-il in 2011, as reported by db previously.