After a viral Chinese ‘exposé’ alleged that at least 80% of Penfolds wine sold online in China is fake, Treasury Wine Estates refuted the story, claiming it contains “extremely misleading and inaccurate information” related to its flagship brand. 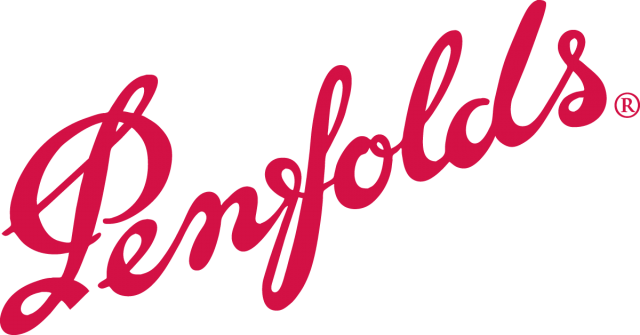 The exposé, which claims to be “the most extensive and in-depth report on fake Penfolds” is written by a social media opinion leader called ‘Lady Penguin’, whose real name is Wang Shenghan, who boasts more than 700,000 followers on Weibo, a Chinese social media platform similar to Facebook.

In one significant allegation, she said one anonymous insider from a renowned e-commerce company revealed to her that “at the moment, about 80-90% of Penfolds’ wines bought by people online are fake”.

The sensational article posted on 16 October has now been read more than 250,000 times on her own Weibo account, and reposted by leading Chinese media outlets including Sohu.com.

In addition, in the bombshell report she claimed that TWE has an anti-fraud team working to uncover fake Penfolds sold on e-commerce platforms. Consisting of more than 1,200 people, the team recently, as she recounts, bought 10 bottles of Penfolds from JD.com, one of China’s biggest e-commerce companies, and it turned out that none of the wines were authentic.

In one case, she claimed to have found a Penfolds lookalike with label saying  ‘Lin 128’, mimicking its legitimate Bin 128.

This, however, was denied by TWE. In a statement, the company said, “any reference to suspected counterfeit Penfolds wines sold on e-commerce platforms such as JD.com and other sales channels, including imagery used as part of the article, are completely incorrect and unsubstantiated.”

“Any references to TWE’s employees and strategies in relation to brand protection are completely false and unsubstantiated,” it continued.

dbHK remains unclear about how Lady Penguin obtained the information, but in her article, she stated that the report was done following months of investigation after talking to people from TWE and industry insiders.

When contacted by a Chinese media company called Jiu Ye Jia, the social media personality’s team insisted that the sources are from TWE insiders, relevant e-commerce companies, and the team had conducted “faithful reporting and did not conjure up the report out of thin air”.

Admittedly, there are fake Penfolds circulating in the market, but to what extent or how much TWE is aware of the problem is unknown. However, it is not uncommon to see banners of merchants at one of China’s biggest wine fairs, Chengdu Wine Fair, selling ‘processed’ and ‘DIYed’ Penfolds and famous Bordeaux classified wines, especially at Kempinski hotel.

Penfolds has enjoyed huge success in China, in part thanks to its transliterated Chinese name Ben Fu, meaning ‘chasing prosperity’ in English. Its strong performance in China along with other TWE brands has driven its stock 30% higher over the past year, more than triple what it was in 2014, according to Barron’s Asia.

In the latest annual report, in the Asian market, led by China, TWE reported an increase in EBIT growth up of 47% to AUS$150.1 million.